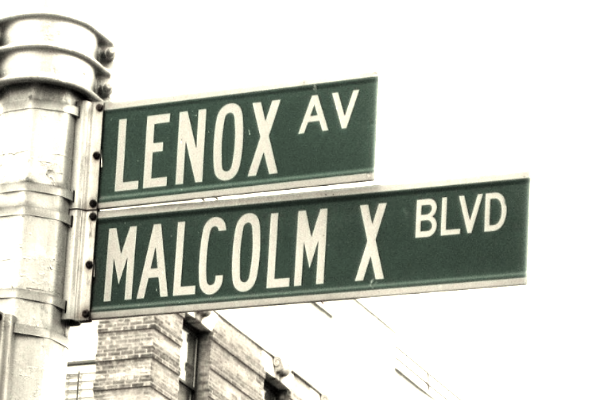 Its traffic is figuratively described as “Harlem‘s heartbeat” by Langston Hughes in his poem Juke Box Love Song.

The IRT Lenox Avenue Line runs under the entire length of the street, serving the New York City Subway’s 2 and ​3 trains. 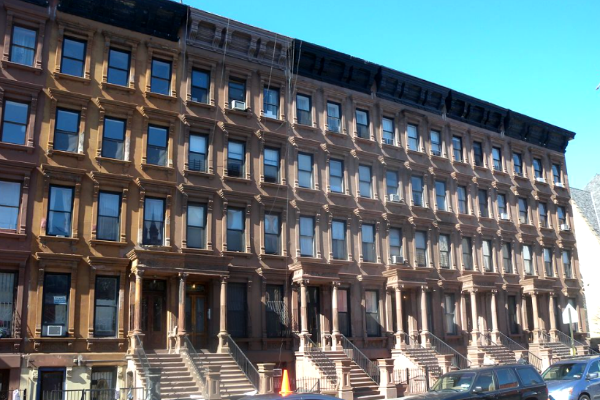 Originally a part of Sixth Avenue, it was renamed in late 1887 for philanthropist James Lenox. In 1987, it was co-named Malcolm X Boulevard, in honor of the slain civil rights leader.

The avenue was the heart of Harlem during the Harlem Renaissance in the 1930s.

The street brought together African Americans, Latinos, British West Indians, and Spaniards who developed relationships over common interests such as jazz and food. 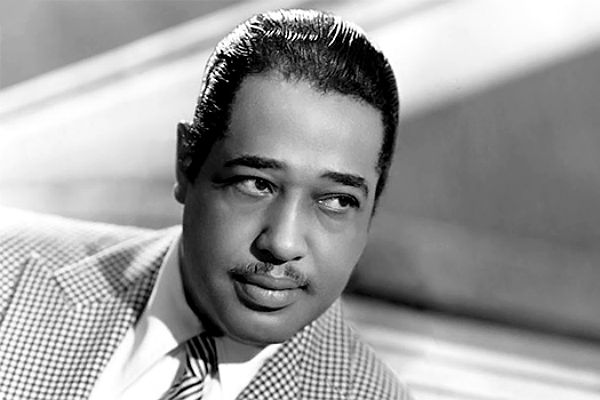 In 1932, Harlem was so firmly established as the world capital of jazz and African-American culture in general that “black cinema” films like Harlem Is Heaven were playing on the nation’s big screens. Jazz flourished and grew like it could have in no other time and place. “You might have had 15 great clubs on one block, all going at once,” said the trombonist and bandleader Wycliffe Gordon. “Imagine going into a joint to check out Willie ‘The Lion’ Smith, and sitting next to you are Duke Ellington and James P. Johnson.”

Lenox Avenue is thought by some to be one of the most important streets in the world for African American culture.