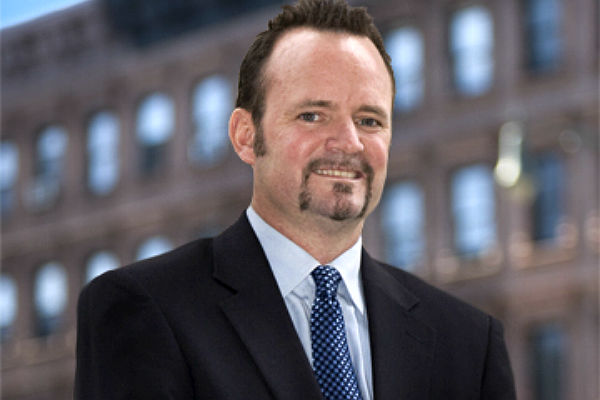 Patch reports that Harlem residents can discuss the city’s plans to design and construct an 11-acre park in East Harlem with Parks Department representatives next week. END_OF_DOCUMENT_TOKEN_TO_BE_REPLACED

Join City Parks Foundation’s SummerStage festival heads to Marcus Garvey Park this week (schedule below) and next week, for the 25th Anniversary of the Charlie Parker Jazz Festival.

END_OF_DOCUMENT_TOKEN_TO_BE_REPLACED

In accordance with Section 25-313 of the Administrative Code of the City of New York, the District Office has been notified that a public hearing regarding the proposed designation of the Mount Morris Park Historic District Extension will be held on Tuesday, July 21, 2015 at 9:30 AM. END_OF_DOCUMENT_TOKEN_TO_BE_REPLACED

Mount Morris Park Historic District was designated a historic district by New York City Landmarks Preservation Commission in 1971. It is a large 16-block area in west central Harlem. The boundaries are West 118th and West 124th Streets, Fifth Avenue, and Adam Clayton Powell Jr. Boulevard (Seventh Avenue). “Doctor’s Row” comprises the nearby stretch of West 122nd Street, Mount Morris Park West and Malcolm X Boulevard; one of the doctors of “Doctor’s Row” was the father of the composer Richard Rodgers.

Before the European settlements the rocky hill of Manhattan mica-schist was used by the Native Americans as a lookout station to see over the entire island. The nearness of the Harlem River made Slang Berg a militarily strategic location.

Despite the 18th-century local prominence of the Gouverneur Morris family,the name “Mount Morris” for the rocky formation, one of two the Dutch called the Ronde Gerbergte is of 19th-century origin:

“One is an abrupt wooded eminence, by modern innovation styled Mount Morris, but which the Dutch called Slang Berg, or Snake Hill, from the reptile tribes that infested its cleft rocks and underbrush even within memory of the living. Southerly from it the gneiss rock crops out in huge, disordered masses. A little way to the right is… a lesser height or ridge, and which to the inhabitants came to be known as the Little Hill.

Little Hill was leveled when the right-of-way was graded for the New York and Harlem Railroad, following the present route of Park Avenue.

On September 4, 1839, a 20-acre  residential square, on land which was formerly a race track for horses, out of 173 acres  of a land grant farm owned by the Benson family, was set aside. The square was resited from the Commissioners’ Plan of 1811, which had planned for a square in the neighborhood, in order to take advantage of the rugged topography that stood squarely in the path of Fifth Avenue.

“Mount Morris Square” was officially opened December 1, 1840. Robert H. Morris, a client of the Tammany Hall political machine who had recently been removed from his position as Recorder of the City, had recently been elected Mayor of New York; he served several terms, 1841-1844. The new square that existed on paper remained unimproved for decades. It was landscaped in 1869, to a plan by the City surveyor Ignaz Pilat, for which the Central Park Commission allocated $15,000. Walks were graded and the sloping path to the summit was constructed; by the next spring, the New York Times predicted, “croquet playing, decent picnic parties, and a band of music will attract not only the inhabitants of Harlem, but those of New-York”Blocks of the original rusticated retaining walls, akin to the stonework that surrounds Central Park, can still be seen, though vandals have overthrown many stretches of walling.

In the 1930s Parks Commissionmer Robert Moses installed playgrounds and a pool.

In 1973, the name of the land was changed to Marcus Garvey Park. This was in honor of the international Pan-African movement leader. In 1973, a part of the current district was listed on the National Register of Historic Places.

In 1981, the Mount Morris Park Community Association (MMPCIA) was created. They wanted to make a 21st-century Renaissance. They promoted buildings such as: Apollo Theatre, National Black Theatre, Schomburg Center for Research in Black Culture, the Studio of Harlem, and many African and Caribbean restaurants that serve soul food in Central Harlem. They sponsored annual Historic Neighborhood House Tours, held on the second week of June. The association features historic brownstones and landmark buildings open for the public to view.

In 1996, the boundaries of Mount Morris Park District were expanded. They were pushed west to include blocks between Lenox Avenue and Seventh Avenue, and south to include some of West 118th Street. An extension is contemplated to reflect the area on National Register of Historic Places.