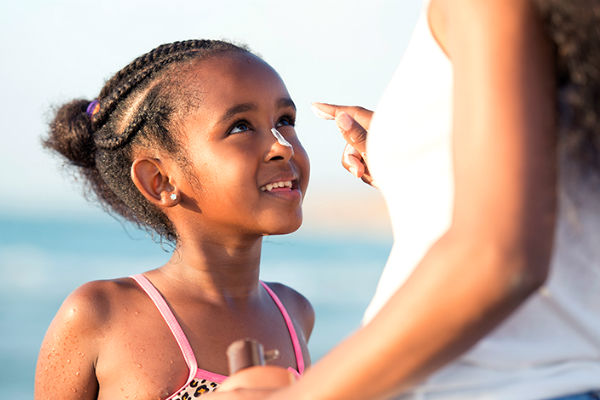 The COVID-19 pandemic has greatly affected consumers’ mental health, and now a new study is exploring the long-term effects that this extended period of social isolation will have on young people.

According to the researchers, the loneliness young people are experiencing now is likely to have lasting effects on their mental health. The study revealed that young people are at an increased risk of developing anxiety or depression as a result of the pandemic-induced loneliness.

“This rapid review of what is known about loneliness and its impact on mental health in children and young people found that loneliness is associated with both depression and anxiety,” said researcher Maria Loades, DClinPsy.

“This occurs when studies measured both loneliness and mental health at the same point in time; when loneliness was measured separately; and when depression and anxiety were measured subsequently, up to 9 years later. Of relevance to the COVID-19 context, we found some evidence that it is the duration of loneliness that is more strongly associated with later mental health problems.”

Lack of connection is detrimental

To understand how loneliness can affect long-term mental health outcomes, the researchers analyzed over 60 previous studies that examined young people between the ages of four and 21. The work revealed that young people who experience extended periods of loneliness are three times as likely to experience depression in the years that follow.

These findings are consistent with those from another recent study, which revealed that having a strong social connection can help prevent depression. However, since the start of the pandemic, having regular, in-person gatherings has been difficult. Young people have been spending more time alone, and the researchers worry about the influx of mental health concerns that are likely to crop up in the coming years.

“As school closures continue, indoor play facilities remain closed and at best, young people can meet outdoors in small groups only, chances are that many are lonely (and continue to be so over time),” said Dr. Loades.

Not an easy fix for some

The researchers explained that a return to socializing may do the trick for many young people; however, for others, it won’t be as easy to repair the mental health effects from spending so much time alone.

While recent studies have highlighted how things like time in nature or interacting with a pet can boost mental health during periods of isolation, it’s important for young people to know that support services are available to them. Whether it’s parents or loved ones offering support, or schools expanding their services to specifically target mental health issues, having plans in place to help kids through this challenging time is key for their overall mental well-being reports Consumer Affairs.

“Children need more in their strategy for easing lockdown,” said Dr. Loades. “Alongside this, the government could target children’s well-being in public health messaging. And meanwhile, we should also embrace technology as a way to keep in touch.”