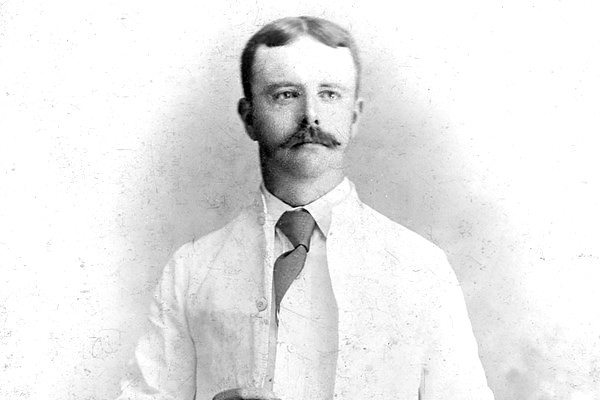 He was the father of First Lady Eleanor Roosevelt and the younger brother of Theodore Roosevelt 1858–1919, the 26th president of the United States.

Elliott had a competitive relationship with his older brother.

As an Oyster Bay Roosevelt, and through his ancestor Cornelius Van Schaack Jr., Elliott was a descendant of the Schuyler family.

At a young age, Elliott was academically more successful than Theodore; however, he eventually was surpassed by his older brother.

This competition continued into the next generation with their own daughters. Elliott enrolled at St Paul’s School in Concord, New Hampshire in September 1875.

He performed well academically though had to soon withdraw and return home after unexpectedly falling ill.

Elliott maintained a charming and winsome personality all his life, which masked a growing drinking problem that started at a young age. 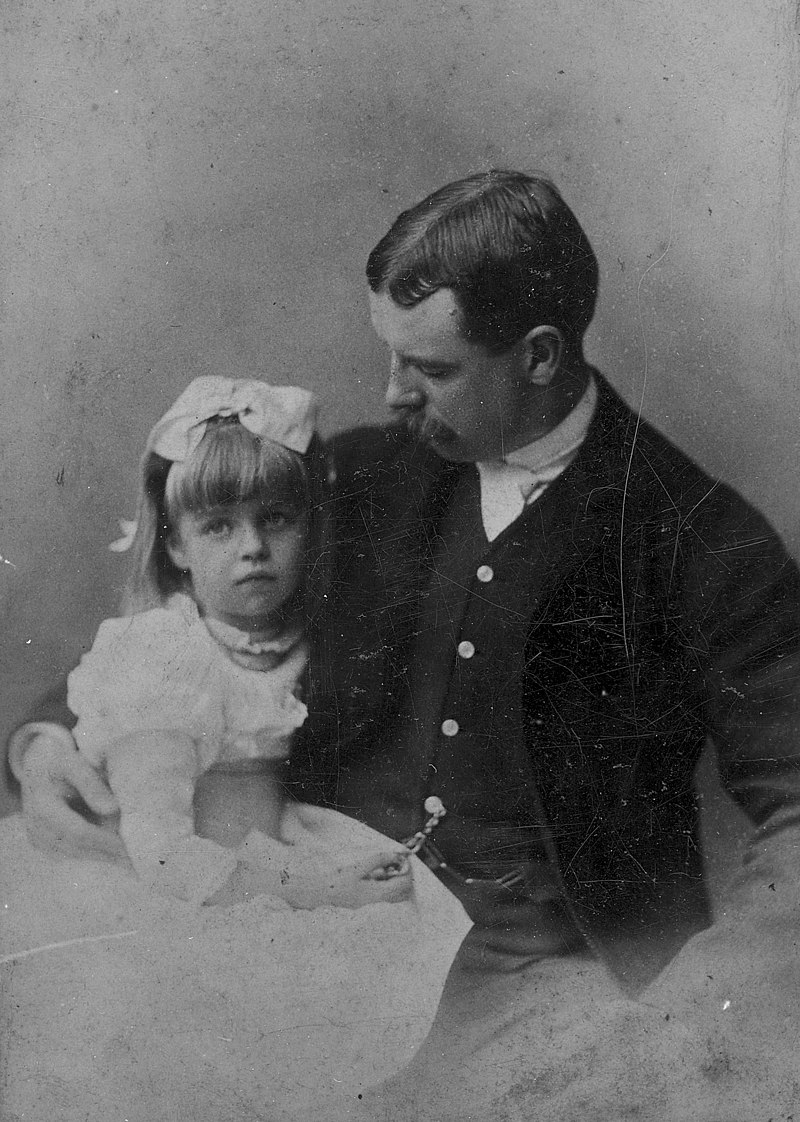 In 1876 and 1877, young Roosevelt made two hunting trips into West Texas. The first journey ignited his interest in the wilderness.

In his second trip, the 16-year-old Elliott was accompanied by a cousin, 23-year-old John Roosevelt.

The two traveled first to Dallas and planned to hunt bison in the area between Waxahachie, Texas and Houston, Texas. They also intended to spend some time at Fort McKavett in Menard County.

Once in Dallas, however, their plans changed after they met a group of other young men, one of whom was the sportsman Andrew Jameson, whose family made a fortune in Irish whiskey.

These young men talked Elliott and John to go directly to West Texas to hunt bison.

On January 2, 1877, the group of eight men left Dallas. By mid-January, they were at a location just west of Graham, Texas where they listened to “the panther and wolves crying and howling” and kept their firearms within easy reach. Roosevelt wrote: “It is a glorious free life,” so exciting that he did not grow homesick. The party passed through Fort Griffin, Texas, where they found in abundance bison, deer, antelope, quail, wild turkeys, and rabbits. When they cooked their game, the scent attracted unwanted guests of wolves and panthers.

On February 3, Roosevelt entered into his diary: “[We] made our permanent camp at the bottom of a huge canyon by a fine water hole.” They were probably at the time in southern Crosby County, Texas, some 40 miles east of Lubbock, Texas.

After 300 miles of travel, the party soon found hunting bison to be most hazardous. Elliott and John at one point faced a herd of bison stampeding toward them.

They waited until the bison were in close range before they fired their weapons. A near-fatal incident took place when Elliott was charged by a huge bull, which he had wounded.

He barely could reload his rifle in time to fire a shot that struck one of the front legs of a bison. The animal crashed to the ground directly in front of Elliott.

When raiders, either other buffalo hunters or the Comanche, stole most of their horses, they had to walk the 140 miles back to Fort Griffin. In other diary entries, Elliott wrote: “Trails bad-freezing night no water…Again only mud no water freezing hard…Fright ful [sic] thirst.”

They reached Fort Griffin on George Washington’s birthday and a week later returned to Dallas. Then, Elliott and John resumed their originally planned route. They were back in New York in late May 1877.

On his father’s death in 1878, Roosevelt inherited a fortune and lived the lifestyle of the idle rich by, among other pursuits, hunting tigers in India. 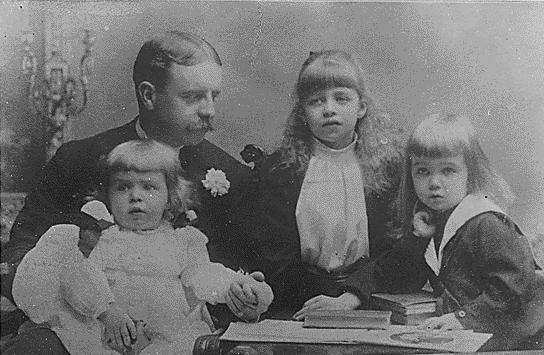 The wedding was held on December 1, 1883 in Calvary Church in New York City.

The couple had three children:

After this point, Elliott Sr. developed a “casual drinking” problem, which soon became alcoholism, an affliction to which his son Hall later succumbed.

Because of his drinking problem, Elliott was exiled to Abingdon, Virginia, where he constantly wrote letters, mostly to Eleanor.

Eleanor later recalled that on his many horseback riding expeditions with the young children in Virginia, he became attached to “one girl in particular of whom I was jealous.”

On occasion, he would, to the jubilation of Eleanor, return home for a few days. Theodore Roosevelt became the conservator for his spendthrift brother.

Elliott fathered a son with Catherine “Katy” Mann (1862–1941), a young servant girl employed by Anna. His brother sent a detective who specialized in likenesses to look at the child and subsequently the Roosevelts settled out of court for $10,000.

The sum was placed in a trust, but according to the Manns the child never received a dime as the money apparently was looted by Katy’s lawyers. There was some correspondence between Eleanor Roosevelt and her half-brother Elliott Roosevelt Mann (c. 1891–1976).

In 1894 the 34-year-old Roosevelt attempted suicide by jumping out a window; he survived the initial fall, but suffered a seizure and died a few days later.

At the time of his death, his alcoholism had escalated such that he was consuming numerous bottles of champagne and brandy each day.