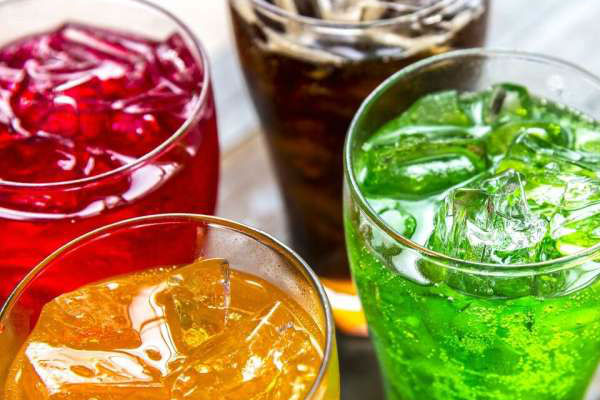 While most efforts to reduce sugary drink consumption have been aimed at the youngest population, recent studies have identified the heart health risks associated with a high intake of sugar-filled beverages.

To see the effect that sweetened drinks can have on heart disease risk, the researchers analyzed medical records of over 104,000 participants in the French NutriNet-Santé study. Every six months, the participants logged everything they ate and drank over three different 24-hour periods. Based on their consumption of artificially-sweetened and sugar-sweetened drinks, participants were divided into three groups, and the researchers then followed up with them over the course of a 10-year period.

Overall, those who drank the highest amounts of both sugary drinks and artificially-sweetened drinks were at the highest risk of developing cardiovascular disease.

For this study, cardiovascular disease was indicated by one of five primary markers: angioplasty, transient ischemic attack, acute coronary syndrome, stroke, and myocardial infarction. Even after accounting for other factors that could contribute to heart disease, the association between sweetened drinks and heart disease remained.

While a lot of work has been done to reduce consumers’ intake of sugary drinks, artificially sweetened drinks have been seen as a healthier alternative. However, in addition to cardiovascular disease, several recent studies have pointed to the health risks associated with drinking artificially-sweetened beverages, as they can greatly upset the digestive system, and increase the risk of stroke and MS symptoms.

Moving forward, the researchers hope that legislators do their part to better regulate these types of drinks, as doing so could greatly benefit consumers’ health in several ways reports Consumer Affairs.