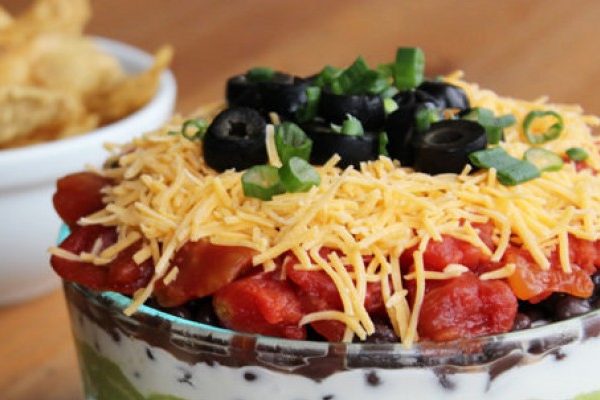 In the last year of the COVID-19 pandemic, it’s been more important than ever for consumers to pay attention to their mental health.

Now, researchers from Binghamton University are exploring how mental health can be affected by consumers’ diets.

They learned that unhealthy diets were harder on women’s mental health than on men’s, though both groups benefited from sticking to healthier foods.

“We found a general relationship between eating healthy, following healthy dietary practices, exercise, and mental well-being,” said researcher Lina Begdache. “Interestingly, we found that for unhealthy dietary patterns, the level of mental distress was higher in women than men, which confirmed that women are more susceptible to unhealthy eating than men.”

The researchers created an online questionnaire that was sent out to men and women over the age of 30.

They reported on how often they exercised, what their typical diets consisted of, and general information about their mental health.

The study showed that men and women had different experiences in terms of diet, exercise, and mental health.

For both groups, making healthier choices and living a generally healthier lifestyle were associated with better mental health outcomes.

However, when looking at unhealthy foods, skipping exercise, and other unhealthy behaviors, women were more hurt by these choices than their male counterparts.

The findings highlight the importance of all consumers adopting healthy habits. However, they also suggest that women’s mental health may be more sensitive to unhealthy choices.

The researchers explained that women should think carefully about when they’re eating, what they’re eating, and what their exercise routine looks like to maintain quality mental health.

The study found that exercise may even trump healthy eating in terms of optimal mental health, and staying active can have significant benefits for women’s mental health reports Consumer Affairs.