Oranges And Tangerines Can Help Reduce Risk Of Obesity, Heart Disease, And Diabetes 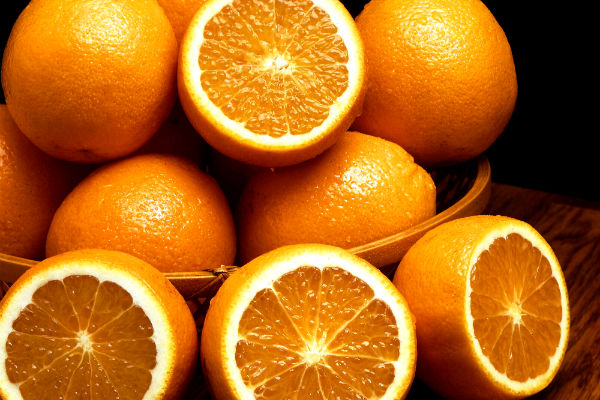 Including plenty of fruits and vegetables in your diet can help keep you healthy, but a recent study shows that one particular type of fruit could be more beneficial than previously thought.

Researchers from Western University say that a molecule called nobiletin that is found in oranges and tangerines can help reverse negative symptoms linked to obesity, heart disease, and diabetes. The team believes that their findings could be good news for health care providers who are always looking for new ways to promote better health.

“Obesity and its resulting metabolic syndromes are a huge burden to our health care system, and we have very few interventions that have been shown to work effectively,” said Dr. Murray Huff. “We need to continue this emphasis on the discovery of new therapeutics.”

The researchers came to their conclusions after studying mice who were fed a diet high in fat and cholesterol. While some of the mice were only given foods high in these substances, others were also given nobiletin.

After observing the physical changes in the mice over time, the team concluded that the mice that also received nobiletin were leaner and had lower levels of insulin resistance and blood fats when compared to the control mice. Huff says that these results strongly suggest that nobiletin can be used as a health intervention.

“We’ve shown that in mice that already have all the negative symptoms of obesity, we can use nobiletin to reverse those symptoms, and even start to regress plaque build-up in the arteries, known as atherosclerosis,” he said.

The team hopes to continue their research with human trials to see if nobiletin has the same effect on people. The full study has been published in the Journal of Lipid Research reports Consumer Affairs.