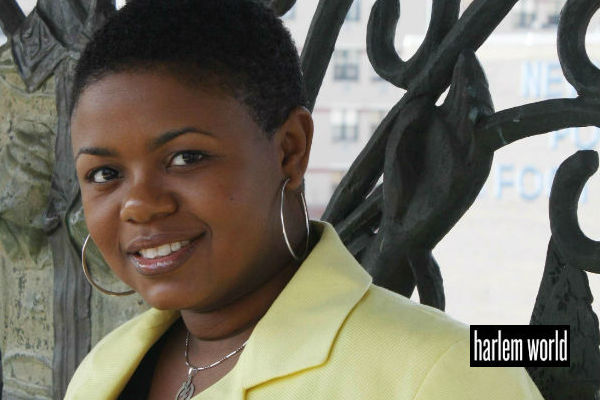 Join Harlemite Moikgantsi Kgama, founder and executive producer of ImageNation, as she talks about her new program SAVE A SEAT campaign, the Sol Cinema Cafe, indie film and more with host Danny Tisdale, on The Danny Tisdale Show.

Moikgantsi Kgama, founder and executive producer of ImageNation. ImageNation is a media arts group created to support independent film and music that highlights Pan-African people and their story.  ImageNation has presented outstanding programs internationally and locally at the Film Society of Lincoln Center, the Schomburg Center for Research in Black Culture, and in New York City.  Over the years their programming has included events with Ava DuVernay, Spike Lee, Ruby Dee, Erykah Badu, Chuck D, Zoe Kravitz, Rosie Perez, and Stanley Nelson and other celebrated luminaries.

The team looks towards the future with a new space in Harlem that’s a coffee shop by day and cinema by night, the Sōl Cinema Café that will a hub for Black Indie Cinema, a cool space for music, coffee lovers, and more.

Find out more about the campaign and get your SEAT at: www.solcinemacafe.com/savemyseat