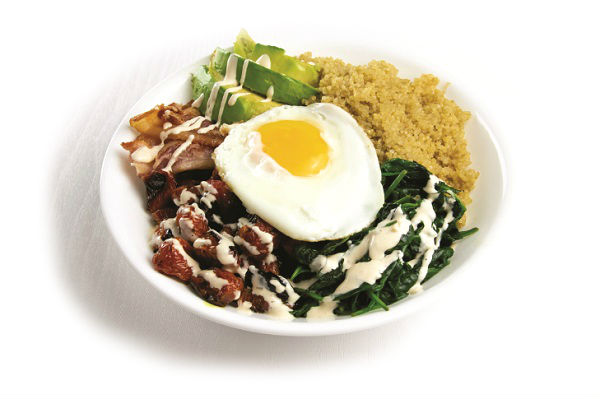 While previous studies have found that different kinds of food can either help or hurt consumers’ chances of developing diabetes, a new study is exploring how dairy could land in the helping column.

The study revealed that consumers’ who follow diets high in dairy can reduce their risk of developing both diabetes and high blood pressure.

To see what effect dairy can have on consumers’ health, the researchers evaluated results from the Prospective Urban Rural Epidemiology (PURE) study. Participants hailed from nearly two dozen countries, and all were between the ages of 35 and 70.

The researchers followed up after nearly a decade to reassess the participants’ health status.

The study revealed that having at least three servings of dairy per day was associated with a reduced risk of developing both diabetes and high blood pressure. However, it’s important to note that dairy only had this positive effect when the products were full fat; low-fat products did not yield the same results.

The researchers also assessed how dairy affected the likelihood that participants developed metabolic syndrome. Metabolic syndrome can increase the risk for heart disease and stroke, and it can be triggered by high blood pressure, high cholesterol levels, excess body fat around the waist, excess fat in the blood, and high blood sugar.

…at least two servings of dairy per day lowered the risk of metabolic syndrome by nearly 30 percent.

Also:  Beyond Meat Reveals New Generation Of Plant-Based Burgers To Release In 2021

While the researchers want to continue doing more work in this area, these findings are a step in the right direction for those who could be struggling with blood sugar or high blood pressure reports Consumer Affairs.

“If our findings are confirmed in sufficiently large and long-term trials, then increasing dairy consumption may represent a feasible and low cost approach to reducing [metabolic syndrome], hypertension, diabetes, and ultimately cardiovascular disease events worldwide,” the researchers explained.