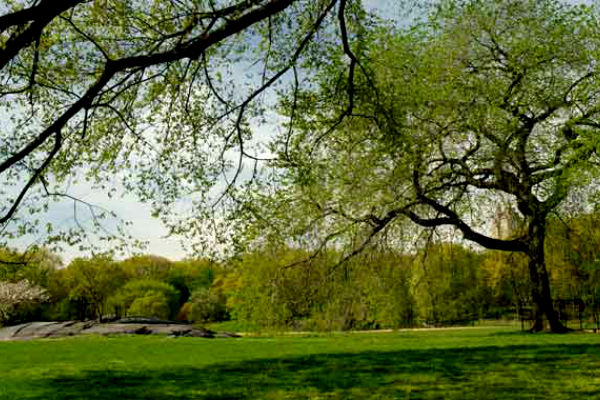 While researchers have found that changes to global temperature could expose consumers to billions of new infections, a new study is exploring how changes to land use could lead to similar dangers.

Researchers from University College London say that land traditionally used by animals is being compromised by human intervention.

This process forces animals into areas dominated by consumers and could increase the likelihood of future disease outbreaks.

“The way humans change landscapes across the world, from natural forest to farmland, for example, has consistent impacts on many wild animal species, causing some to decline while some others persist or increase,” said researcher Rory Gibb, PhD. “Our findings show that the animals that remain in more human-dominated environments are those that are more likely to carry infectious diseases that can make people sick.”

To understand the effect that these land changes can have on disease outbreaks, the researchers analyzed nearly 200 previous studies that examined roughly 400 potential sources of infection.

This also included data on over 6,800 locations around the globe.

The researchers explained that land is most often changed to create more opportunities for food production. Habitats where animals once roamed freely are often adapted for farming and agricultural processes.

This is beneficial to consumers, but the animals that remain in the area create additional risks for disease when humans move in.

The researchers learned that animals left on untouched portions of land were less likely to carry diseases that could infect humans, whereas animals that were forced to adapt to changes in land use had a higher risk of carrying infectious diseases that could spread to humans.

“Other studies have found that outbreaks of emerging zoonotic infectious diseases appear to be increasingly common — our findings may help to explain that pattern, by clarifying the underlying ecological change processes that are interacting to drive infection risks,” said researcher Dr. David Redding.

The researchers hope that these findings can be beneficial in changing the ways consumers are using and adapting land to suit their needs.

While food production is both necessary and important, consumers’ health and well-being should also be taken into consideration.

“As agricultural and urban lands are predicted to continue expanding in the coming decades, we should be strengthening disease surveillance and healthcare provision in those areas that are undergoing a lot of land disturbance, as they are increasingly likely to have animals that could be hosting harmful pathogens,” Dr. Redding said.