Why Physical Fitness Is More Important Than Ever For Kids 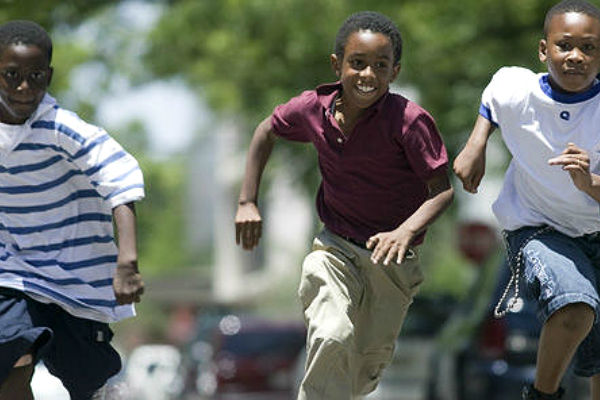 Researchers from the University of Georgia have conducted a study that explores some of the most important parts of physical fitness for young kids.

According to their findings, parents should be less worried about their kids’ body mass indices (BMIs), and instead, place a greater emphasis on overall physical fitness. Their work revealed that kids need to understand the health benefits of staying physically active.

“Research has shown that even in young children, people who are fitter in terms of cardiorespiratory endurance participate in more intense physical activities,” said researcher Sam Yli-Piipari. “It’s not really your weight that matters. Children can be a little bit overweight, but still, be relatively fit.”

The researchers tracked 450 Finnish kids between the ages of 10 and 12 by monitoring their physical activity through a wearable device for one week. The kids participated in 90 minutes of physical education (PE) in school, and some also played sports after school. The researchers were most interested in seeing how much enjoyment the kids got from gym class, and they also assessed the kids’ knowledge and ability to perform basic exercises.

Ultimately, the researchers learned that kids with the best cardiorespiratory endurance were more likely to have the highest overall physical activity levels, regardless of their weight. This was true despite how strong they were, how much they enjoyed gym class, or how developed their motor skills were.

However, the study also revealed that PE in school was the only time many of the kids were engaging in physical activity, which makes that time even more valuable. For those who weren’t active in after-school sports or activities, overall activity levels were generally low.

“Physical education matters,” Yli-Piipari said. “It’s not only where students learn the skills, abilities, and motivation to be active; it’s where students are having to do something at a higher intensity than they probably would after school.”

The researchers recommended several ways for parents to approach the physical activity with their kids in a way that will make them excited to participate. For starters, they explained that modeling healthy behavior for kids is one of the best ways to keep them interested in an active lifestyle. They also suggest that parents try several different activities with their kids in an effort to fight off boredom and reinforce the benefits and importance of exercise.