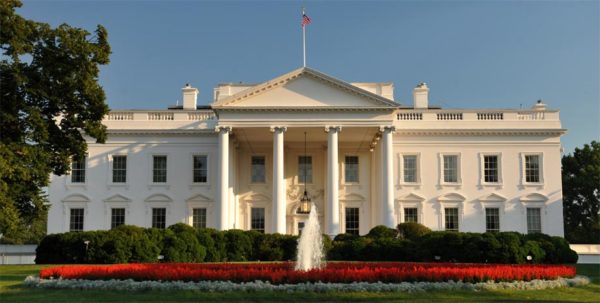 Federal regulators are expected to unveil new restrictions on e-cigarettes in an effort to reduce youth use of the products.

However, vape shops could be exempted from those restrictions, Bloomberg reports.

Speaking at the White House on Wednesday, presidential adviser Kellyanne Conway noted that teenagers like vaping mint and fruit-flavored products, but tobacco and menthol-flavored products remain unpopular among youth users — a claim supported by a National Institutes of Health-funded study published Tuesday.

“Kids report they use mint, and other flavors like mango, bubble gum, tutti frutti, unicorn milk — pretty remarkable — and that they don’t care for menthol,” Conway said Wednesday.

That said, the Trump Administration may not include menthol in the flavored e-cigarette ban it proposed in September. Conway noted that the Department of Health and Human Services (HHS) has jurisdiction over e-cigarettes but not over vaping and vape shops.

“This is a burgeoning health crisis; the difference is between kids and adults,” Conway said, according to Bloomberg. “So HHS and FDA have jurisdiction over cigarettes and e-cigarettes under the Tobacco Control Act. They do not have jurisdiction over vaping and vape shops, for example. So, if we’re talking about e-cigarettes, the president, yes, he’s been discussing this with his team and he will, or HHS, will make an announcement soon.”

HHS Secretary Alex Azar suggested last month that the soon-to-be-announced ban on e-cigarettes would include mint, menthol, and all flavors except tobacco.

“These products are still getting to kids and we cannot let a whole generation get addicted to them through mint and menthol and other flavors,” Azar said when the ban was initially proposed.

Conway’s comments on Wednesday “indicate there may also be some kind of a reprieve for vape shops, who’ve mounted widespread pushback to a ban and warned it could cost both jobs and votes in 2020,” Bloomberg said.

An announcement about the plan to restrict e-cigarette flavors to drive down youth use will be made by either the HHS or President Trump soon, Conway said.