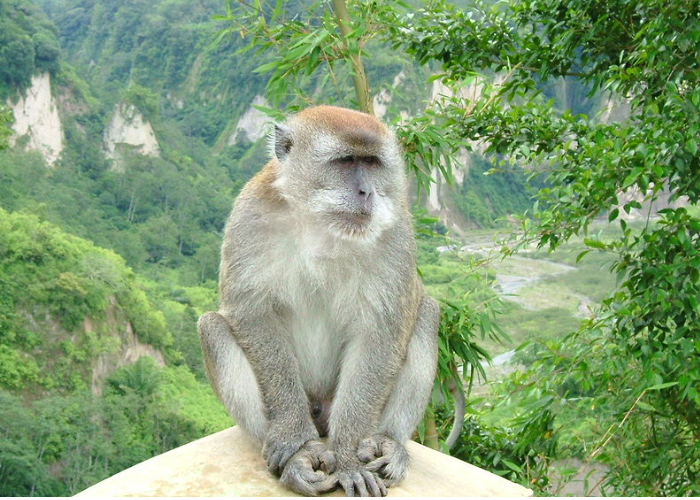 The NYC Department of Health and Mental Hygiene’s Public Health Lab has tested specimens from two patients under investigation for possible Monkeypox.

One case has been ruled out and another has been identified as positive for Orthopoxvirus, the family of viruses to which Monkeypox belongs.

The patient is isolating, and – treating this case as a presumptive positive until confirmed – the Health Department is carrying out contact tracing.

Masks can protect against Monkeypox, as well as other viruses circulating in New York City, such as COVID-19.

The Department continues to recommend masks in public indoor settings. As a precaution, any New Yorkers who experience flu-like illness with swelling of the lymph nodes and rashes on the face and body should contact their healthcare provider.

Monkeypox is rare but can spread through close contact with an infected person or animal. One of the first cases reported recently was “after coming into contact with a Dallas man who contracted the disease during a trip to Nigeria.  The man, who has not been named, was returning from Lagos, and had stopped in Atlanta, Georgia, on July 8 and 9 on his way to Texas – nearly a week before being diagnosed with the rare disease,” reported the Daily Mail.

This includes via respiratory droplets – usually after prolonged contact — body fluids or other forms of close contact, such as sharing clothes or other materials that have been used by someone who is infectious.

On 20 May, 3 cases were confirmed in Australia, one in Melbourne and a second in Sydney.