What Can You Do In The Case Of A Dog Bite? Can You Sue? 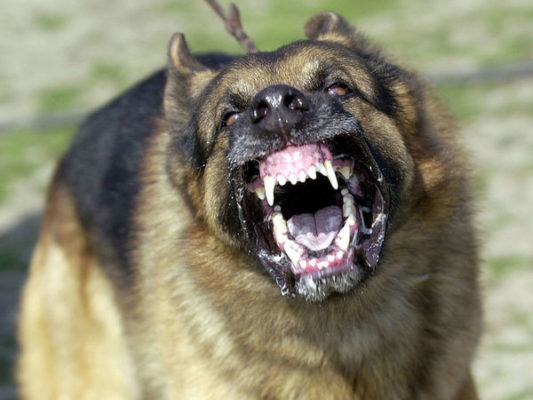 Dog attacks happen for a multitude of reasons, and the victim must prove that the attack wasn’t caused by their own actions.

When getting started, the claimant must acquire records for the injuries and show that the attack was reported. By learning what to do after a dog attack, victims can determine their next steps.

Even if the person has minor injuries, it’s wise to get medical attention to generate records of the attack. The medical records provide explicit information about the injuries and define if the wounds were severe or life-threatening.

When submitting a claim, the plaintiff must have medical evidence to substantiate the claim. In some cases, the doctor may testify about the victim’s injuries if these injuries caused a permanent condition or disability.

Deposing Eyewitnesses that Show the Attack

Any eyewitness that saw the dog attack is deposed by both attorneys. The personal injury claim may require an alternative account of the attack from another party. This could corroborate everything that the victim has said about the dog attack.

In a dog attack case, the victim must prove that they had the owner’s permission to be at or on the property. The claimant cannot be guilty of animal cruelty or abuse. If eyewitnesses saw the person committing a crime, the case could be dismissed.

Testing the Dog for Rabies

What Is a Strict Liability?

A strict liability applies if the dog was involved in additional attacks on humans. Most animal control officers keep records of all animal reports. If the pet owner failed to protect the public from an aggressive dog, the owner is liable for any costs related to medical care or property damage caused by the dog. The strict liability enforces the requirement to pay for all financial losses if the victim wins the case.

Dog attacks are horrible events that often leave individuals with terrible injuries. In the cases, the plaintiff must prove that they didn’t play a role in causing the injuries. Provoking or abusing the animal could place the blame on the victim, and the victim could face changes or penalties. If the person was trespassing, the case can be dismissed since the person committed a crime prior to the dog attack. By reviewing the legalities of the cases, claimants learn what to do next.