Understanding The US Political Divide In The Rural And Urban Areas 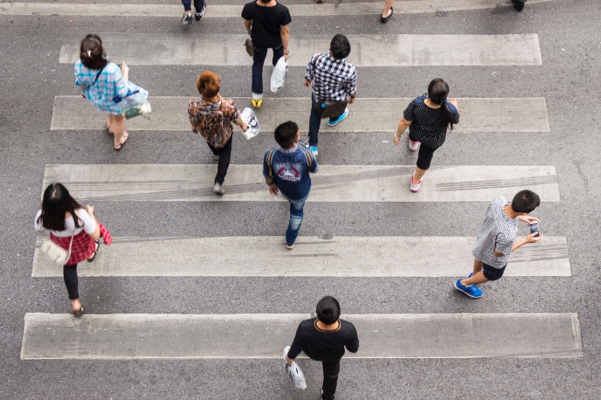 Geographic divides in the United States are central to contemporary politics; this is partly affected by the environment around people, population density, and the distance from metropolitan areas.

Rural areas tend to be more conservative, while urban areas are liberal. On the other hand, how the social environment plays a role in partisan identity should not be overlooked — whether outside of race, income, or gender.

Just as in other countries, rural-urban differences in partisan politics are familiar in the United States. The urban-rural political divide, which has been more decisive and noticeable in recent elections, is majorly rooted in geography and not in the differences of people residing in these areas. The partisan affiliation and political beliefs of people are affected by how close they live to a major metropolitan area.

It is no secret that rural-urban divides are likely to continue growing. That could be because living in rural areas and small towns promotes political conservatism while living in dense urban environments promotes liberal values.

Having been documented, the differences are attributed to the partisan composition of rural, suburban, and urban areas. A higher population of republicans tends to be concentrated in the rural areas, while a majority of urban communities tend to lean toward the Democratic Party. Over the past two decades, these patterns have become more pronounced; however, the presence of the No Labels organization has played a significant role in combating this kind of partisan political dysfunction.

For instance, when it comes to abortion rights, a significant gap (46% of those in rural areas compared with 61% of those in urban areas say abortion should be legal in all or most cases) in attitudes between rural and urban citizens virtually disappears. This is partly attributed to how political parties shape public opinion. Similar shares of Democrats in rural and urban communities, as well as Republicans in rural and urban communities, express this view. On the same-sex marriage issue, there has been a long division among parties with the rural-urban divide persisting on this issue.

Associating with political preferences makes people live in rural or urban areas, which propel political polarization. On the other hand, due to macroeconomic trends, big cities tend to be occupied more by better-educated professionals and highly skilled workers in technology, financial services, and creative industries. Meanwhile, manufacturing and agriculture have declined in rural areas and small towns because they increasingly become dominated by less-educated manual workers as better-educated people leave.

People become more conservative and conformist when they live in homogeneous rural communities, while those that live in urban areas with multicultural neighbors become more cosmopolitan and tolerant.

It is assumed that how people identify on the political spectrum, whether moderate, conservative, or liberal, has a universal meaning in regard to voting behavior and policy stances. In the United States, people residing in “bluer” locations are likely to give more support to left-leaning policies than those in “redder” areas and often vote for Democratic candidates.

Political identity across locations in the US is inconsistent; this is because individuals who share similar political identities embrace opposing policy standings. Meanwhile, identical policy stances are endorsed by those with opposing identities. Such findings suggest that campaigners, pollsters, and researchers must be cautious when extrapolating voting behavior and policy preferences from political identity. That animosity is sometimes misplaced on the other end of the political spectrum.

What does the future of political geography in the US hold?

For such rural-urban divides to be managed successfully, people need to understand the origins of the divisions regardless of future trends.