Understanding The Difference Between Delta-8 And Delta-9 THC 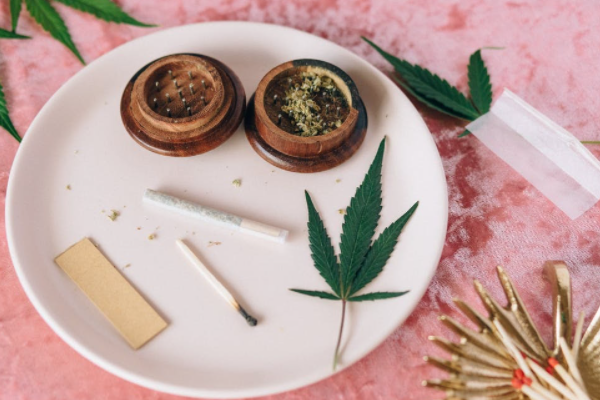 Cannabis is a complex plant with an infinite number of distinct characteristics.

Since marijuana became legal in various parts of the world, the demand for Delta-9 THC, or tetrahydrocannabinol, has skyrocketed. THC is the primary active element in the cannabis plant and is well-known for its recreational and medicinal applications. But did you know that THC comes in various forms?

Delta-9 THC is a cannabis characteristic that Raphael Mechoulam discovered in 1964.Delta-9 THC is the most common and well-known THC. It is renowned for producing “the high” with psychoactive effects such as enhanced vision, aural perceptions, exhilaration, sedation, relaxation, laughing, memory impairment, and appetite.

Then there’s Delta-8 THC, often known as “Diet Delta-9” or “Delta-9 Lite” by some. It is a novel form of THC that has caused a brouhaha among both the government and regular THC consumers. Many people ask, “What distinguishes Delta-8 from Delta-9?”

There are some significant distinctions between Delta-8 and Delta-9 THC. We will look at the top five differences between the two cannabinoids. And, perhaps, dispel any doubts you may have regarding the two.

Delta-8 THC is a derivative of Delta-9 THC. This indicates that when you buy Delta-8-THC online, you should know that it has the same chemical formula as Delta-9 THC, but its molecular structure differs slightly. It may not appear to be much, but even slight changes in a compound’s molecular structure might result in distinct variances in the pharmacological effects that it can induce. 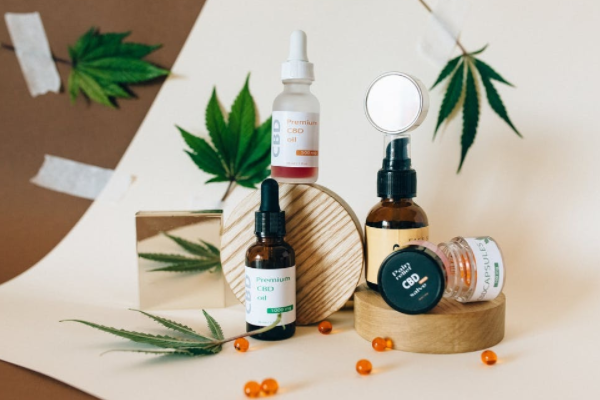 You want to ensure its safe production before putting anything like THC into your system.

Delta-9 THC is abundant in cannabis, and it is easier and more inexpensive to extract from the plant. Delta-8, on the other hand, requires far more work to extract organically; this indicates that this cannabinoid can be synthesized in a lab using solvents.

One of the most frequent questions about Delta-8 is whether it can make you high. Yes, Delta-8 has a psychoactive component. It can make you high! But not in the way you may want, and certainly not with the same type of high you’ll get with Delta-9.

Although the chemical structures of Delta-8 THC and Delta-9 THC are slightly identical, and the slight change in double bonds is almost invisible, the effects of each cannabinoid are distinct and opposing to one another.

Delta-9 THC is well known for its ability to get a person insanely high, almost instantly. Delta-9 provides a high that frequent THC users enjoy. However, if you’re new to THC and have a poor tolerance for it, we recommend starting with Delta-8 rather than Delta-9.

For a long time, specialists believed that simply smoking marijuana could not be harmful. However, a new disorder, known as cannabinoid hyperemesis syndrome, or CHS, has been discovered. CHS is a novel syndrome among long-term marijuana users. Another danger of cannabis is severe psychosis. Several kinds of research on cannabis and psychosis contradict each other. On average, it affects people who have already been diagnosed with schizophrenia before consuming marijuana. When consuming Delta-9 THC, you are more likely to experience psychosis than with Delta-8 since it is less potent.

However, you may avoid CHS by limiting your marijuana usage or experimenting with non-smoking marijuana products such as edibles, oils, vapes, tinctures, and so on. Edibles are also known to provide more prolonged highs.

Because of their antiemetic qualities, Delta-8 and Delta-9 help with digestive issues such as nausea and vomiting. THC also has appetite-stimulating properties. For people suffering from eating disorders such as anorexia, this sensation is sometimes known as “the munchies.” However, cannabis might assist with the psychological symptoms of anorexia nervosa and be a good remedy for body care, asceticism, and sadness.

Be informed that regardless of the cannabinoid you finally choose, you should begin with the lowest possible amount and gradually raise the dose to avoid any adverse side effects. Abstinence is still the best.