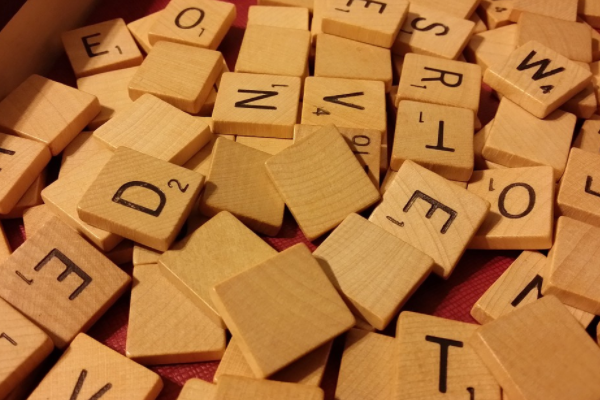 Unscrambling is all about recognizing word patterns to create words that make sense. If you feel that you have a mental blind spot when it is about unscrambling words in your head, then you are at the right place. You would be glad to know some viable strategies to help you solve anagrams and turn jumbled letters into new and exciting words.

The following are some practical tips on unscrambling words for aspiring word solvers who are eager to improve their game, whether it’s at Scrabble, Word Search, Word with Friends, or beyond.

Understand the Anatomy of Words

It is crucial to understand the anatomy or structure of words if you want to become a pro at unscrambling words.  No word pattern can be complete without the vowels (‘aeiou’) as they are the cornerstone of the language, though there are very few exceptions. Generally speaking, every syllable contains at least one vowel, which falls in the center of it. Separating the consonants from the vowels and placing the latter in between can help you unscramble and come up with a word by constructing a framework for the other letters.

Continue rearranging the letters you have, placing the different consonants first, and look for patterns. Even if you have only a handful of vowels relative to consonants, there are still ways you can assemble a word out of it, such as by placing a consonant before and after the vowel. It is all about using your brainpower and fiddling around with possible ways to move your letters around to assemble a word.

Reshuffling the letters in the anagram into a recognizable word pattern can make it easier for you to look at the jumbled letters in different and entirely new ways. You must break up the anagram and continuously rearrange the letters and test various combinations so your mind can notice all possible patterns.

Isolate pairs of letters into common pairs and identifiable combinations. For instance, if you have the letter E. A, R, then isolating EAR can open up the possibility of attaching them to plenty of consonants to form new words like CLEAR, SWEAR, SMEAR, and more. The aim is to separate small pairs or groups of letters, so you are left with fewer letters to unscramble at the end.

Prefixes are letters that occur at the start of a word that modifies its meaning and make a new word. In contrast, suffixes appear at the end of a word that changes its meaning. Hunting down and identifying these affixes will help you visualize the remaining characters and unscramble the letters in an anagram to create words.

To give you an idea, consider the anagram INTGOIR. There may be dozens of ways to unscramble a seven-letter word, but recognizing the suffix (ING) and removing it from the pile leaves you with four words- TOIR in this case. Once you get some smaller sections of a word to work on, you can shuffle the letters until you identify one or more words beginning to take shape. Picking apart a potential suffix or prefix makes it easy to determine what words you can create with the remaining letters, which is RIOTING in this case.

Use an Anagram Word Unscrambler

If you are stumped trying to solve anagrams in your head, then do not fret. A word unscrambler is a perfect secret weapon to help you unscramble letters instantly in various games and situations without making your head hurt. No matter how challenging a set of scrambled letters combination is, an anagram word unscrambler works to generate a list of valid words or phrases out of it. Besides, it gives you a breakdown of their point values in popular word games like Scrabble, Boggle, and Words with Friends.

The tool is simple to use. All you have to do is enter a string of jumbled letters, which can be as long as fifteen characters, into the input box. The word unscrambler also supports blank tiles, where you can use a ? mark as the wildcard letters. The unscrambling tool will use every letter once to find possible words. That is particularly useful for consonants like J, Q, and X that may be hard to create words alongside some vowels or as anagrams. The unscrambler will reveal to you a list of all possible words from a dictionary database and divide them by the number of letters they have.

There is not much that you can not do with a word unscrambler tool. Whether you use it while playing word games or boost your vocabulary and knowledge of the English language, the unique software can provide you with some brilliant results from the most difficult letter combinations.

Boosting your word power is a surefire way to get better at unscrambling words from the most challenging letter combinations. While it may not be possible to know every word that makes up the English language, bolstering your word bank does help to master the art of forming new words.

The primary way to enhance your existing vocabulary skillset is by reading voraciously. Not only can it help develop your vocabulary and comprehension but sharpen your mind by providing mental stimulation. Using online dictionaries and thesauruses can also be a helpful resource. When unscrambling, you may try several permutations and combinations to form a word, leaving you in doubt whether the word exists. That is where a dictionary comes in handy. It helps you find new words which you never knew existed. Besides making you better at unscrambling words, broadening your range of vocabulary enables you to describe specific settings in a better way and express emotions and ideas. 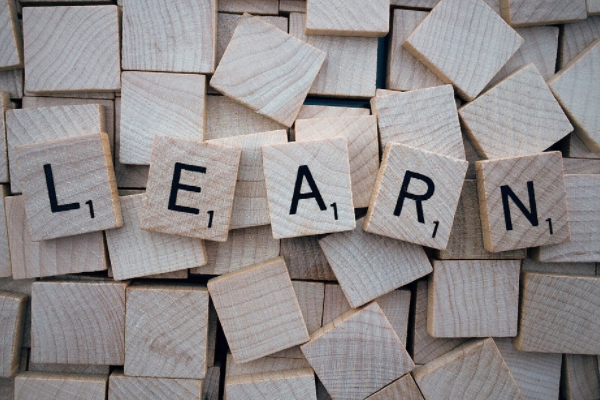 There can be various situations where you may have to unscramble jumbled words, from trying to impress your friends and family to playing classic word games like Scrabble and Words with Friends. Whatever it is, learning to unscramble words is a valuable skill to possess.

Often, you may find yourself in a hole and may want to give up. No matter how tough the challenge, a word unscrambling tool can produce some intriguing word combinations from the toughest word scrambles and help you move past the tough spot.