This is a tale of an immigrant, a successful business — and a new store on Harlem’s vibrant 125th Street commercial strip. 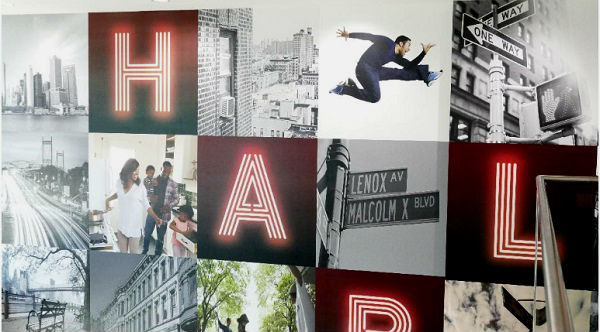 The company and the immigrant founder is P.C. Richard & Son — begun in 1909 by Peter Christian (P.C.) Richard, a newcomer who arrived in America from Holland.

Gregg Richard, president and CEO of P.C. Richard & Son, is excited about the new venture and is committed to supporting the economic revival uptown.

Richard said his company has been looking for a Harlem location since last year, “We identified Harlem as an extension of our market, and recognized its rapid retail growth in recent years.” “After a thorough review of the market, we were fortunate to acquire the space…,” Richard continued.

“The Harlem store open[ed] (on June 6th, 2018,) with the all the appliances, televisions, mattresses, and other products the chain offers, along with the firm’s motto of founding principles: “Honesty, Integrity, and Reliability,” Richard said.

Learn more about PC Richard and Son at www.pcrichard.com.

This story was adapted from NY Daily News.