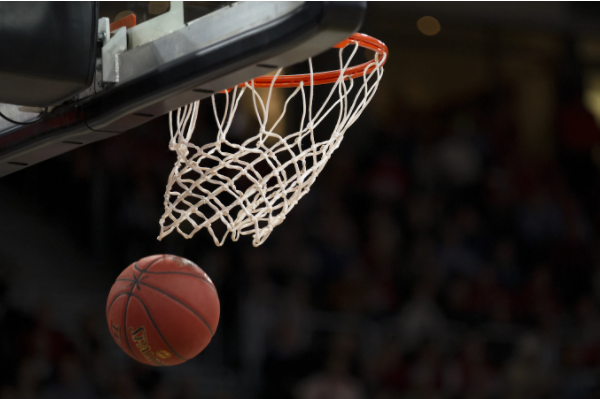 The Harlem Globetrotters are one of the most celebrated basketball teams in both New York and the rest of the US. But up until now, they haven’t managed to convince the NBA to make them into a franchise. Now they are becoming impatient, asking the NBA directly to recognize their contribution to the sport.

In an open letter to the NBA’s chief Commissioner Adam Silver, the Globetrotters are calling on the organization to recognize their decades of contribution to the sport. They point out that they have managed to attract some of the best players to their team – a contribution that helped both the Globetrotters themselves and the rest of the basketball world.

The Globetrotters are keen to point out that they were one of the teams that helped get the league started in the US. Without their contribution, the basketball scene would not be what it is today. The team claims that it supplied the talent that helped to inspire talent throughout the generations.

The letter states that the NBA can’t carry on behaving as if the team doesn’t exist. It’s time, they say, for the biggest basketball organization in the world to right the wrongs of the past and officially welcome the Harlem Globetrotters into its arms. The NBA should recognize what the Globetrotters have done for the sport and how they’ve helped create a massive following, both in the US and across the globe.

The Harlem Globetrotters considers itself an “exhibition team.” By this, they mean that they are a showcase for the sport and an entryway for people interested in becoming fans. Since 1926, the team has been working hard to attract new interest in basketball. But it feels like the NBA is ignoring its contributions. All-star players who have been part of its lineup include the likes of Nat Clifton, Connie Hawkins and Wilt Chamberlain.

The Harlem Globetrotters have an illustrious history. The team won its first World Basketball Championship in 1940. It then went on to dominate the latter half of that decade, winning numerous titles. 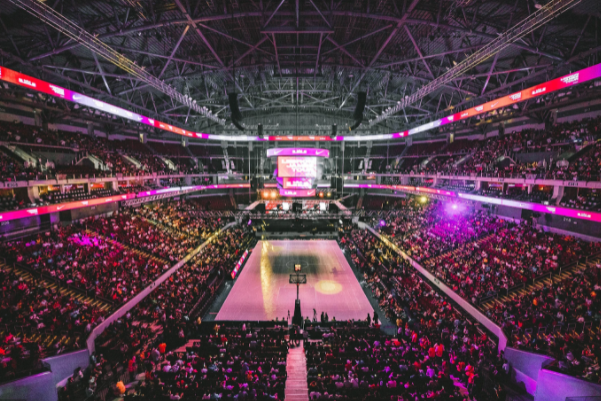 If the Harlem Globetrotters were to join the NBA’s league, it would mean that the league would have to expand. Previously, Adam Silver had said that league expansion was potentially on the table. He and his colleagues, however, are concerned about the possible effects that it might have on the economics of the sport and the level of competition.

The Harlem Globetrotters are currently touring. Fans who want to see them live can purchase Ball Arena tickets.

Whether New York is on the list of locations for expansion remains to be seen. In the past, there were rumors that expansion might spread to places like Seattle and Oklahoma City. However, the NBA has not yet made any material changes to its inclusion policy.

The pandemic, however, may force the NBA’s hand. It may need to expand to make up for lost revenues due to venue closures during 2020. Whatever the case, the Harlem Globetrotters argue that basketball wouldn’t be what it is today without their contribution.