The Best Shoes From Across The Pond For The Harlem Man 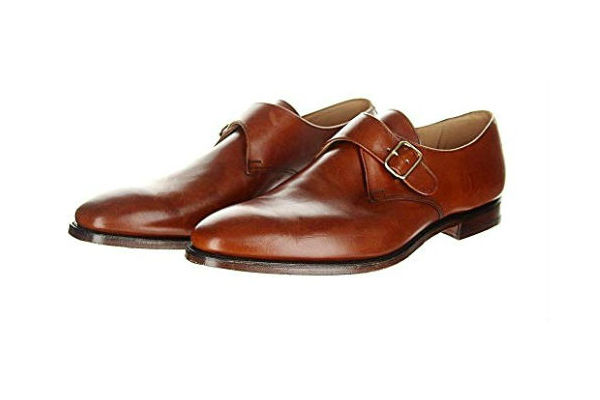 If you know anything about dress shoes, you’re probably familiar with Northampton. If you don’t, it’s Britain’s historic cobbling capital, about 60 miles north of London.

The region is famous for its high-end, handmade shoes and for developing what is known as the Goodyear Welt; a process of stitching thin strips of leather to the sole, midsole, and upper of a shoe for added comfort and durability. Somewhat astonishingly, several of the original Northampton brands still exist today and continue to produce in the region. Here’s hoping they can shoulder any increased costs associated with the Brexit (some now import leathers from Italian tanneries, among other things) and will still be around for another few centuries from now.

Here’s a look at a few names to know. Should you be traveling to London soon, now might be a good time to get yourself a pair of dress shoes. Are you looking for something more formal?  Check out the best tuxedo shoes recommended by Sportsly.NET. 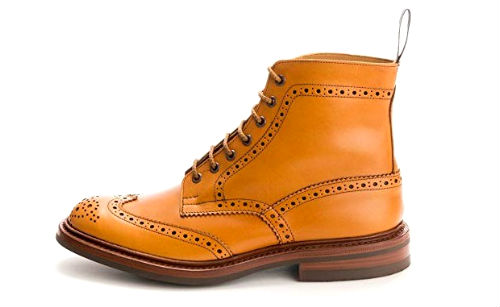 One of the oldest Northampton shoemakers still operating today, Tricker’s is known for its rugged country boots and brogues. The brand is a favorite of Prince Charles and was granted an official Royal Warrant in the 1980s; a designation which allows them to display the royal arms. Tricker’s Stow Suede Brogue Boots, $555.90, available at amazon.com 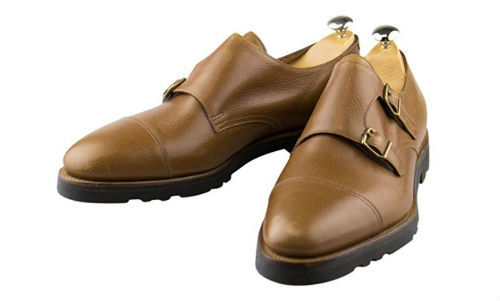 This Hermès-owned brand makes shoes in Northampton and, as of 1902, Paris. John Lobb’s motto is “The Bare Maximum for a Man” as each pair of shoes undergoes a 190-step manufacturing process. Frank Sinatra was a fan. John Lobb William Monk Shoes, $1,195, available at amazon.com 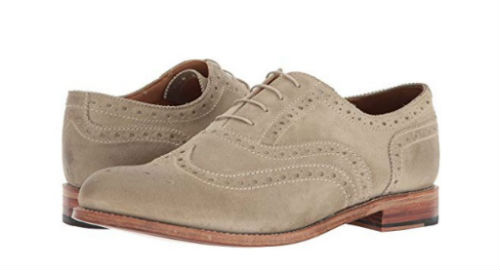 Grenson celebrates 150 years in business because they’ve both embraced tradition and adapted to change. Grenson was one of the first brands to use the Goodyear Welt and trademark its name. That said, it was only 2008 when the brand opened its first store in London. Grenson Matthew Suede Brogues, $90, available at amazon.com 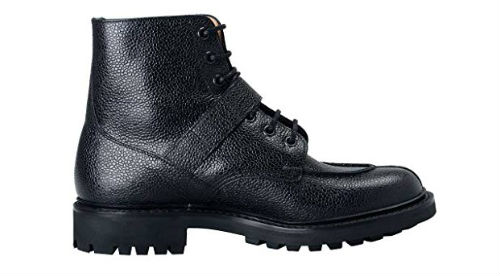 Prada-owned Church’s gained recognition as one of the first brands to make left and right shoes in different shapes, which they called the “Adaptable” model. They also sold their shoes in different widths and half sizes, which was new at the time. Church’s Leather Ankle Boots, $400, available at Amazon

These products are curated, you can find more resources to make your life and style better at our Harlem World Partners page here.