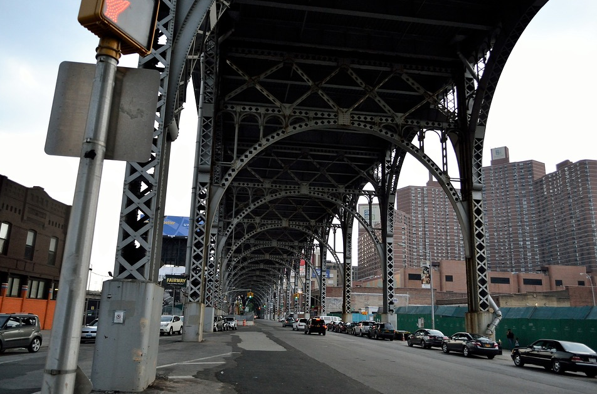 Thus, Harlem’s people are heavily restricted on what gambling activities they can and can’t legally participate in.

Here is an overview of the law surrounding Harlem today:

New Jersey requested PASPA (the professional and amateur sports protection act of 1992) to be struck down. The supreme court removed PASPA in 2018.

Since then, the New York government has allowed citizens to place sports wagers. However, sports bets can only be placed at commercial booking agents and tribal casinos online.

Equally, casino games and the lottery, while legal in select land-based institutions, is not accessible online.

As such, to abide by the law, those in Harlem wanting to play slots, for example, must travel almost half an hour by car to reach the nearest casino.

However, there is some grey area around the use of online gambling providers. Reports suggest the law is lenient with individuals venturing online to place bets. Meaning they are unlikely to suffer any fines or restrictions.

As such, it’s common for individuals in New York to gamble online by using offshore companies.

Online gambling businesses, on the other hand, operating from within New York will, if they’re discovered by the police, be penalized.

Due to the lenience for gamblers from New York to venture online. Citizens have the luxury of perusing multiple slots and casino providers and games on offer, such as the starburst slot game and European roulette.

The Numbers Game in Harlem

Before the arrival of regulated lotteries, organized crime groups operated illegally on a smaller scale and thrived in poor neighborhoods such as Harlem.

In New York, illegal lotteries were referred to as the numbers game, and Harlem became a central location for this activity, particularly between 1920 and 1930.

The success of the numbers game during this era was traced back to an ambitious entrepreneur Casper Holstein who developed a taste for organized crime – Casper Holstein.

Equally, the participation of Harlem citizens, who were hoping to accrue riches that could change their lives, fuelled the popularity and success of the game.

Lottery games were available since the 18th century, but people were suspicious they were fixed.

Casper Holstein pioneered the numbers game by making it a trusted, transparent, and straightforward game. He was credited for his innovative thinking. This led to his numbers game relying on the outcome of the New York Clearinghouse’s financial reports.

In turn, the numbers game gained momentum in Harlem, as it was regarded as a trusted form of betting.

Eventually, having expanded his gambling operation, Holstein earned his nickname, the number King and was sitting on top of a multimillion-dollar business. The empire grew, and other lottery kings and queens jumped on board to gain a slice of the gambling action.

The police took little interest in the illegal operation of the game. During the Prohibition Era, the authorities were more concerned with managing alcohol.

On occasion when an officer did attempt to shut down the numbers game. They quickly lost interest following a bribe to keep quiet.

However, after the New York clearinghouse discovered their daily figures were being used to aid the outcome of illegal lottery games in Harlem. They stopped posting their financial reports to the public.

Despite this setback, the numbers game looked for other means to base the outcome of the game on. Racetracks’ pay-out numbers became the next victim.

The Fall of the Numbers Game

In 1931, Black Wednesday marked the fall of multiple lottery kings and queens.

Various players chose the same numbers, which wiped out the lottery banks. In response, a Gangster names Schultz stepped in to bail out the banks to take over a large portion of the numbers game operation.

The above highlights just a portion of the fascinating stories connected with illegal gambling in Harlem.

Sources suggest the numbers game in Harlem ended decades ago due to state-run lotteries providing an alternative safe and fair means for people to gamble.

Other significant elements of Harlem’s gambling scene include the Renaissance Theatre Building touched on below.

In 1921, the new complex housed a ballroom, theatre, stores, basketball arena, and a casino. It was the only upscale entertainment complex that was available to African Americans at that time.

The business fondly referred to as ‘the Rennie’ is a distant dream from the thriving entertainment complex it once was.

The sound of music, laughter, and gambling may no longer reside in this area of Harlem. But the ballroom remains a significant part of the culture and movement of ethnic minorities years ago.

The Empire State and Remote Gambling 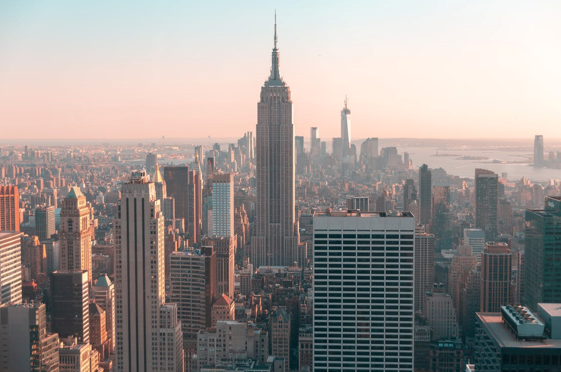 It also allows New York to cash in on the tax benefits and licenses that online casinos operating in NYC will need to pay, which gives the state additional money to invest in New York’s areas, including Harlem.

With the recent acceptance of sports betting in the area, attitudes towards gambling appear to be changing.

Thus, the potential for casinos to be legalized online is also a possibility. Until then, Harlem citizens can search for reputable offshore gambling providers to find, bet cash, and play casino classics such as slots, roule