Surprised? Young Teens Who Are Bullied From Harlem To Harare Are More Likely To Attempt Suicide 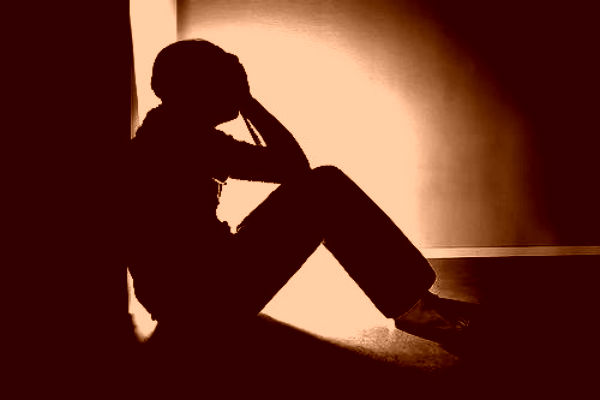 The scope of bullying has increased tremendously with the inception of the internet and social media. In a new study, researchers have found that taunts and teases can have lasting impacts on young teens.

The study, which included data from nearly 50 countries, showed that adolescents between the ages of 12 and 15 who experience bullying are more likely to attempt suicide reports Consumer Affairs.

The severity of the issue

The researchers sampled students from all over the globe to get a better understanding of how pervasive the issue of bullying is, and how young kids are dealing with it.

The study included responses from over 134,000 students to the World Health Organization’s (WHO’s) Global School-based Health Survey. The students hailed from 48 different countries and were all between the ages of 12 and 15.

Suicide attempts were three times as likely in students who experienced bullying at all, and students who reported bullying on two-thirds of the last 30 days were over 5.5 times more likely to attempt suicide.

Dr. Koyanagi and her team hope these findings shed light on what’s happening among kids globally so that world leaders can create effective efforts for suicide prevention.

“The high prevalence of bullying victimization and the substantially heightened dose-dependent risk for suicide attempts among adolescent bullying victims, across multiple continents found in our study, point to the urgent need to implement effective and evidence-based interventions to address bullying for the prevention of adolescent suicide attempts worldwide,” said Dr. Koyanagi.