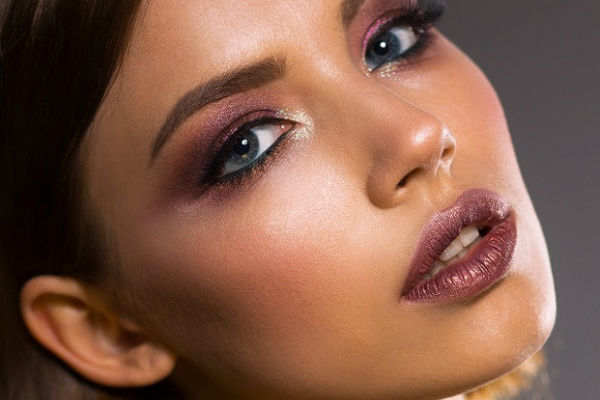 who was one of the first who started an investigation of Instagram.

A bipartisan group of state attorneys general has announced an investigation into potentially harmful effects that the social media platform Instagram has on teenagers.

It follows September’s leak of internal documents that allegedly showed that Meta Platforms, the company formerly known as Facebook, was aware of the potential harm.

The documents, leaked by a former Facebook employee, consisted of internal research that showed the company was aware that many teenage girls using Instagram are prone to negative body image.

It suggests that the constant access to photos of fashion and fitness influencers’ bodies is damaging to teens’ self-esteem.

Massachusetts Attorney General Maura Healey is leading the probe to determine whether the company violated state consumer protection laws and put the public at risk.

“Facebook, now Meta, has failed to protect young people on its platforms and instead chose to ignore or, in some cases, double down on known manipulations that pose a real threat to physical and mental health – exploiting children in the interest of profit,” Healy said.

In a statement to the media, Meta Platforms said the investigation is a result of a “misunderstanding” of social media platforms in general and the issues that affect all companies operating in the social media space.

Peterson and Healy say the investigation will focus on several aspects of Instagram’s business model, including the techniques utilized by Meta to increase the frequency and duration of engagement by young users and the resulting possible harms caused by such extended engagement.

The attorney’s general cited the leaked internal documents, suggesting that the research reveals that extended engagement on Instagram is associated with increased risks of negative physical and mental health effects on young people, including depression, eating disorders, and even suicide.

Healy said she has been concerned about the overuse of social media for some time. In May, she was part of a bipartisan coalition of 44 attorneys general that urged Facebook to drop its plans to launch a version of Instagram for children under the age of 13.

Besides Massachusetts and Nebraska, some of the states taking part in the new investigations include California, Florida, Kentucky, New Jersey, Tennessee, and Vermont reports Consumer Affairs.