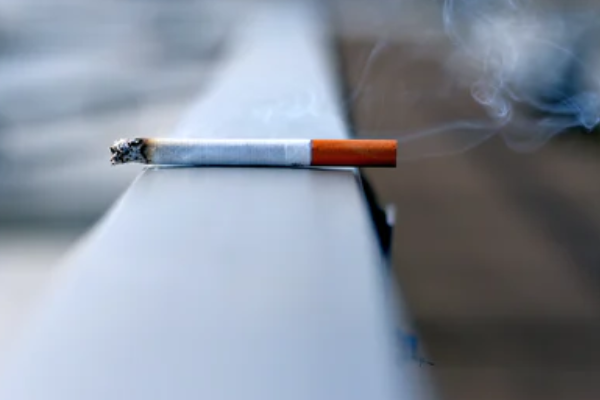 Ever since its legalization in the US, cannabis became extremely popular in a short amount of time, especially for its medicinal properties.

Vaping tobacco extracts have been around for almost a decade, and they recently found their way into the cannabis world. The great debate of smoking vs vaping is always ongoing among cannabis users. While smoking is proven to be harmful to health, people are still not sure if vaping is healthy or not. Studies are being conducted to assess the dangers of vaping, but there isn’t any conclusive evidence that it is. In this article, we will tackle this sensitive debate and see which one is better and why.

Which One is Healthier?

Smoking, whether was weed or tobacco, produces extremely harmful products such as tar. If you smoke using a bong, pipe, joint, or blubber, the smoking relies on combustion. According to UK scientists, it is 95% safer to vape nicotine than to smoke it. However, there aren’t enough studies conducted on the effects of vaping yet, but in time, there will be. Vaping cannabis isn’t different from vaping nicotine, so we could assume it is also safer. Keep into consideration the quality of the vaping devices as it can affect your health negatively in other ways. It is advised to stick to reputable brands and stay away from cheap ones that are made in China. Vaporizers depend on heating the substance through a metal coil until it evaporates. However, make sure that you get a vaporizer that lets the vapor pass through materials such as ceramic, quartz, and stainless steel, as other materials can melt or evaporate and get inside your respiratory system.

Which One Gets You Higher?

Johns Hopkins Medicine researchers have conducted a small study on the effects of smoking vs vaping weed on infrequent users. The participants smoked and vaped cannabis with the same dose of 5mg, 10mg, and 25mg of tetrahydrocannabinol, also known as THC. Bloodshot dry eyes, elevated heart rate, increased appetite, and paranoia were common between smokers and vapers. However, the study revealed that vaping had more potent and intense effects at every dose. The participants reported that they felt much higher after vaping and they made twice the amount of mistakes on cognitive tests. If you are a first-time vape user, you should consume less dosage than you have smoked before to know which dose is suitable for you.

Which One is More Affordable?

This is a tricky question, as there are many variables that differ from one person to another. If you decide to vape, you will need to purchase a device to start vaping. This initial investment costs more than smoking seeing how you only need rolling paper for that. However, if you are willing to buy a device, there are various brands and devices you can choose from. You can commit to one vape pen and change cartridges or get delta 8 disposable vapes designed to be used several times only. Although it can be more expensive than traditional smoking, you are protecting your health in the long run, which can cost you much more than a simple vaping device. When it comes to how much you are consuming per week, vaping can cost less since it gives a more intense high than smoking. However, if you keep the pen on you at all times, you might be tempted to use it more which will eventually cost you more per week.

Which One is More Discreet?

There are still people who oppose cannabis consumption, and others are just bothered by its smell. When smoking, the scent of the burning cannabis is strong and it can linger around you for a long time. On the other hand, dry herbs and cartridge vapes produce a hardly noticeable smell. However, dry herb vaporizers still produce some smell, it might be muted and doesn’t linger in the air like smoking weed, yet there is a faint smell. Oil cartridge vapes that use waxes, concentrates, or extracts are more discreet than the dry herb ones. The discretion provided by vaping means you can consume cannabis anywhere you want (as long as it is legal) without worrying about the smell.

What are Other Differences Between Smoking and Vaping?

There are still differences between smoking and vaping. For example, vaping provides more flavor than smoking so you can easily tell the difference between strains while vaping. Experienced smokers can still tell the difference, but it is much easier when vaping. Vaporizers have a neat option to control the temperature through adjustable heat settings. It will take you time to find the right temperature for you, but fiddling with temperature can change the effects of cannabis from mellow to intense. While smoking, you don’t have the option to change the temperature, and you are stuck with one heat setting. While you need only a lighter to light up your joint or bong, you must ensure that your vaporizer is charged or plugged in to use it. You need to remember to charge it. Smoking is more wasteful than vaping, as you burn through your herb, some of it will be wasted while rolling, some will burn while you are not puffing, and some will go to waste around the filter. Vaping allows you to make use of every last bit of it as it heats the herb slowly and efficiently.

Related:  Reasons Why You Might Want To Start Scrapbooking 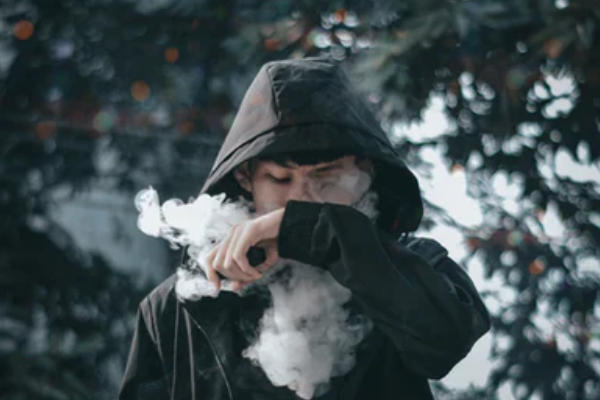 Most of the comparisons favor vaping over smoking. When it comes to your health, smoking is quite harmful while the extent of vaping’s negative effects on health is still being researched. While vaping, you waste less cannabis which makes you get high faster. You will not bother anyone around you while vaping weed as the scent can be hardly noticeable, especially with oil cartridge vapes. Smoking is more affordable than vaping, but vaping might be much more cost-efficient in the long run. Overall, vaping is better than smoking, and there are countless vaporizers on the market that you can try. If you don’t want to smoke or vape, there are other ways to consume cannabis, including edibles and tinctures.