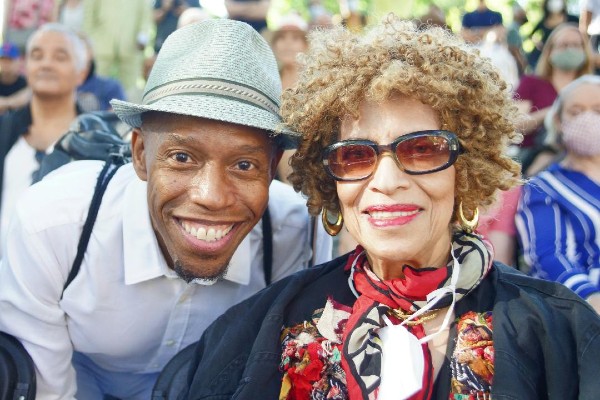 The event was sponsored and organized by Mercedes Ellington granddaughter of Duke Ellington, this fantastic annual concert was suspended because of covid-19.

This event not only provided entertainment but healing through the music of Duke Ellington. Mercedes also brought some different dance styles and different cultures together like Shakespeare in promoting different ways of expressing the music. 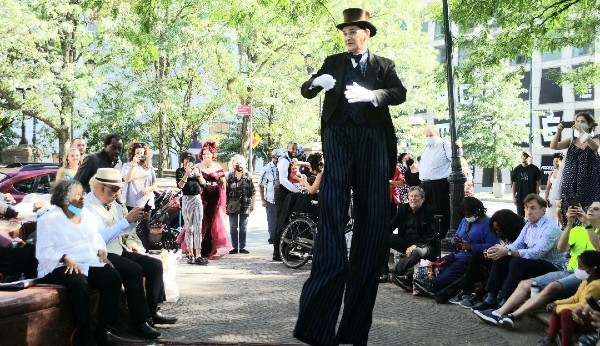 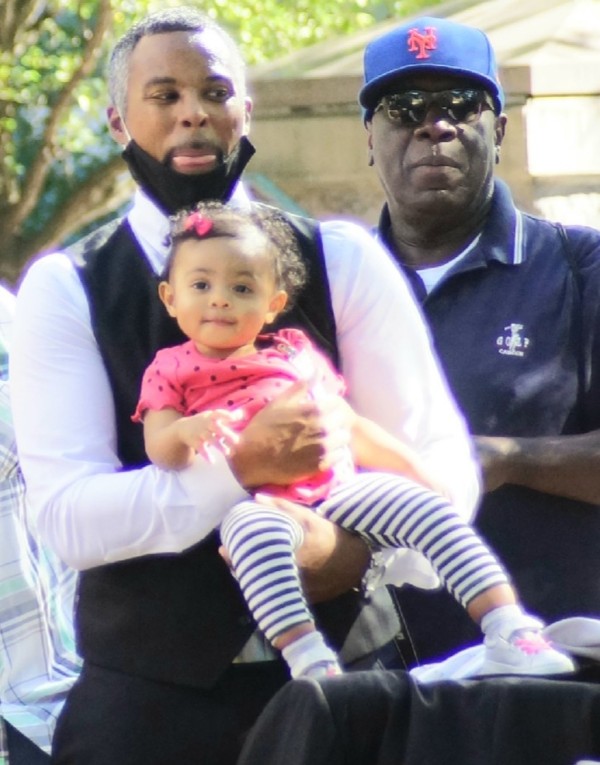 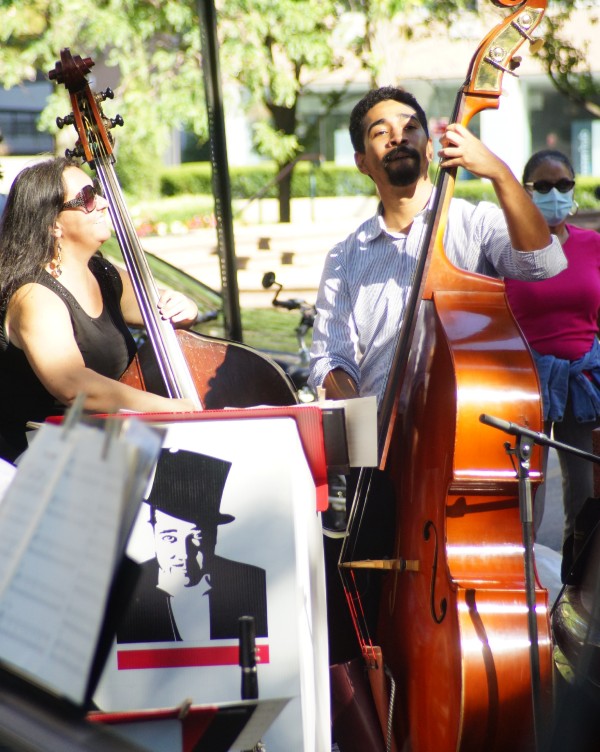 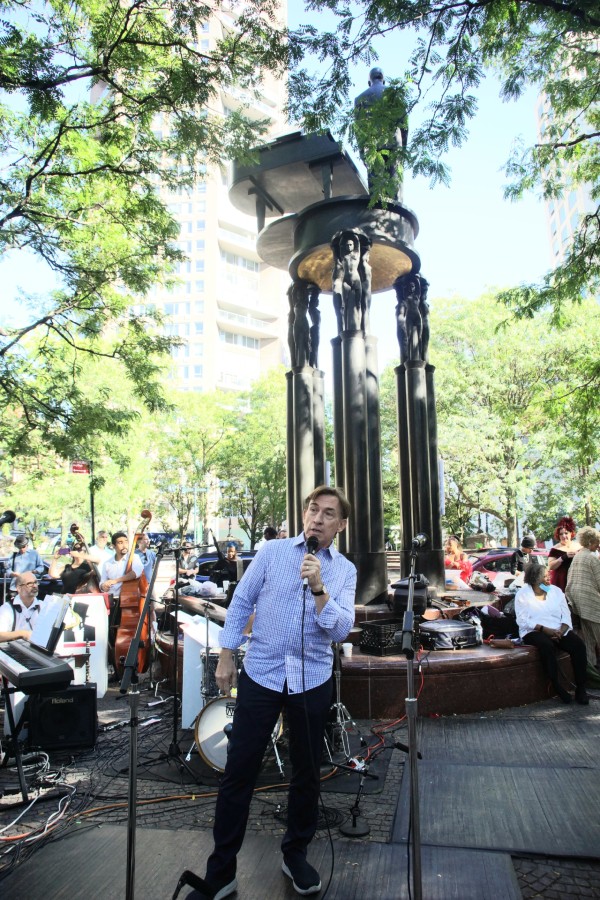 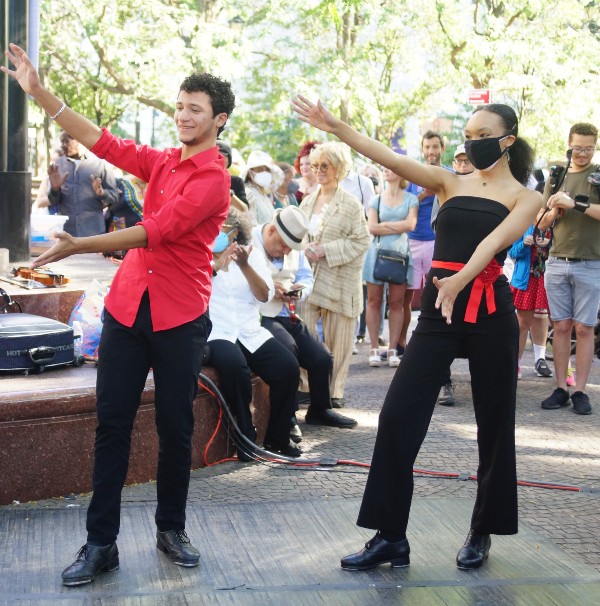 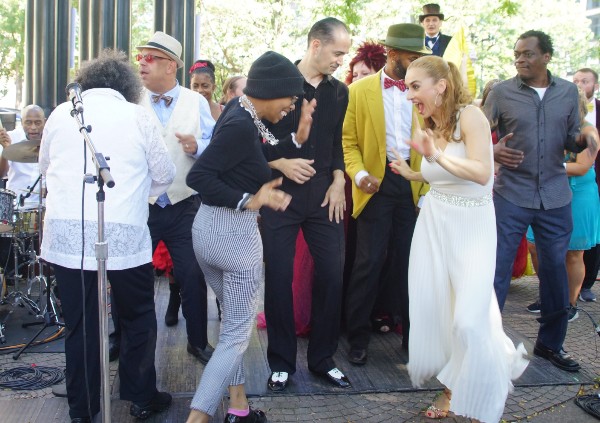 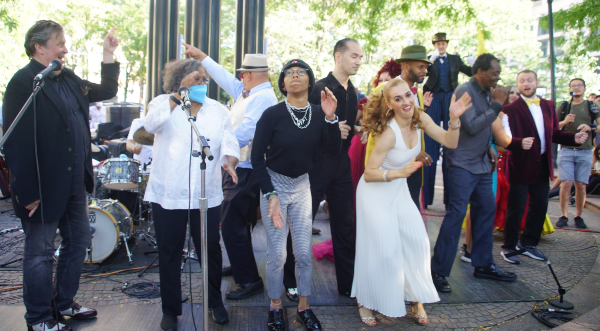 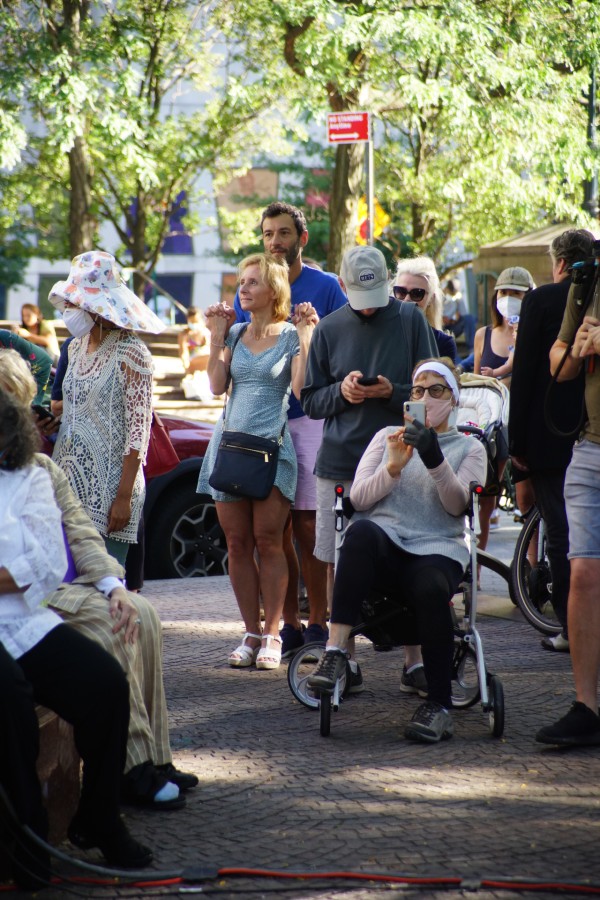 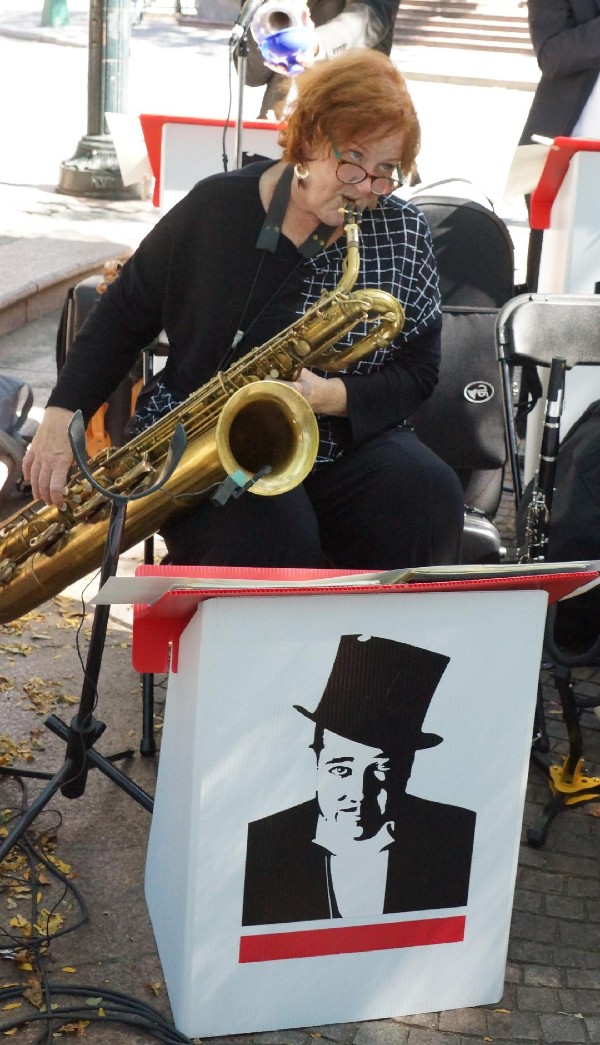 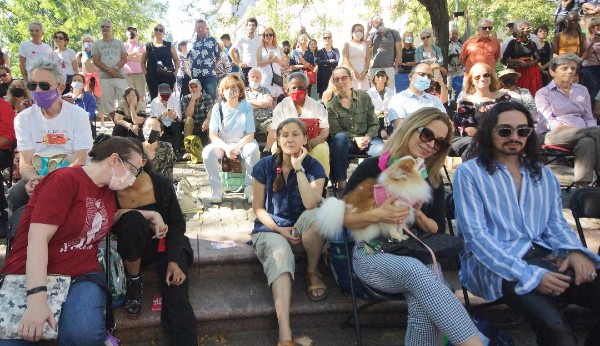 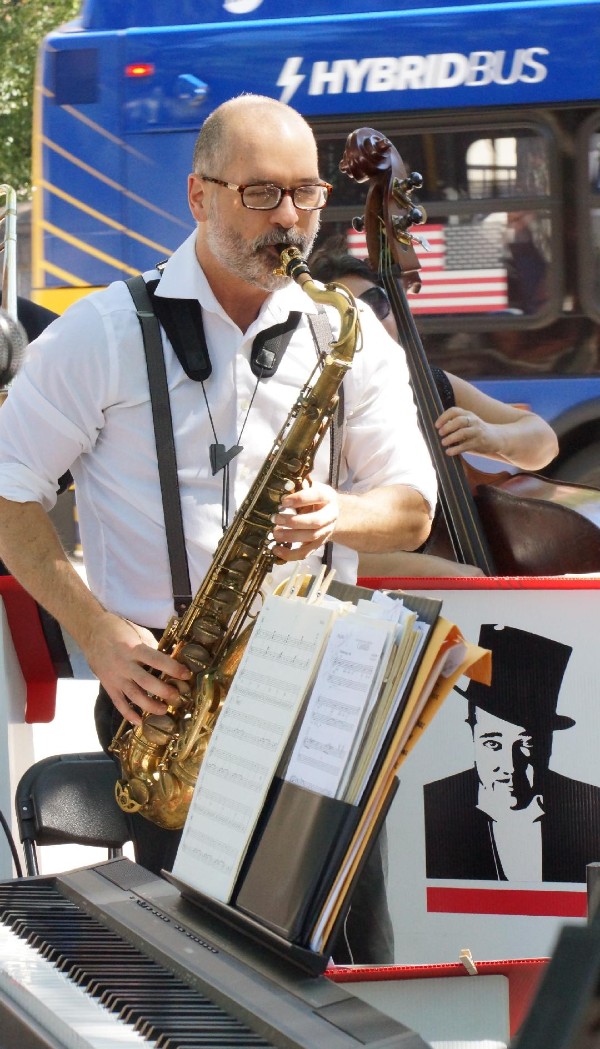 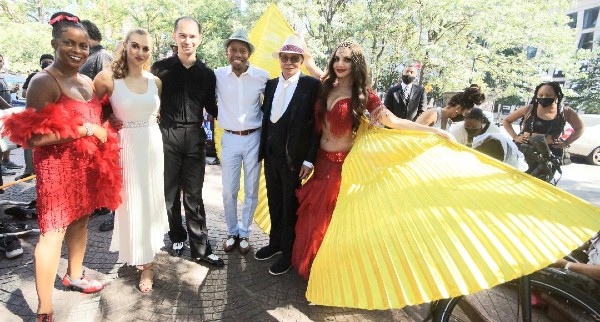 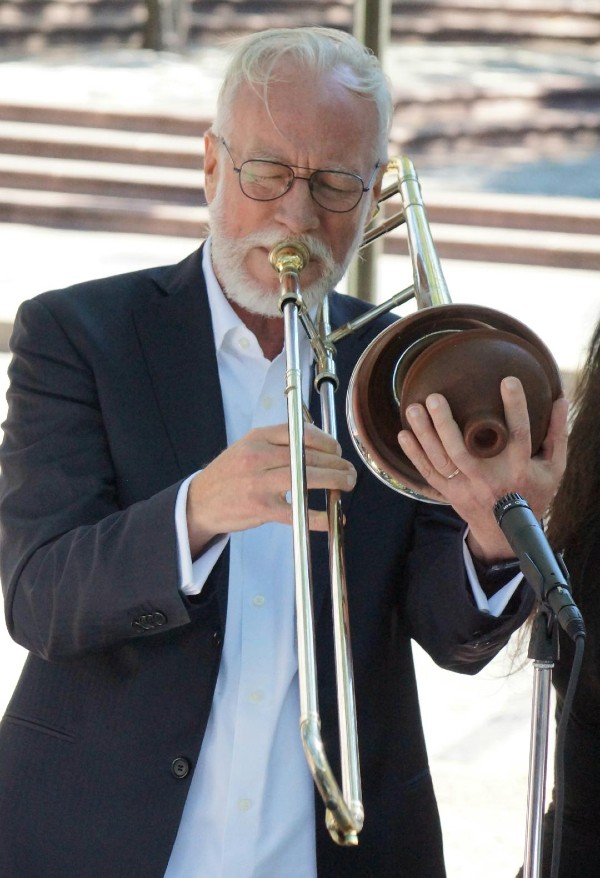 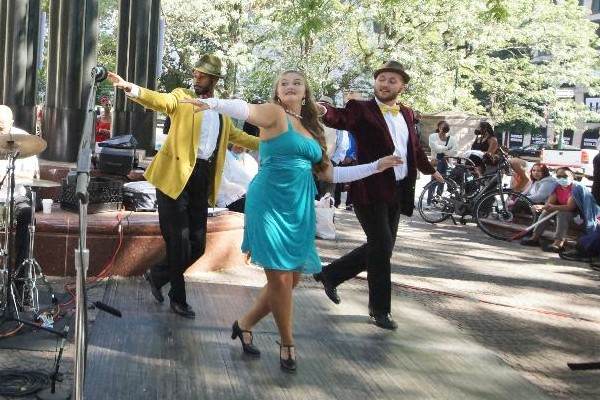 Ellington and his Orchestra are perhaps the greatest of all Jazz bands. The group stayed together for over fifty years and recorded and wrote some of America’s greatest music.

It was through weekly radio broadcasts from the Cotton Club that the orchestra gained nationwide exposure and became famous. After 1931 the band was billed as Duke Ellington and his Orchestra.

Here’s Dukes Take the A Train in Harlem for your musical peasure:

We can’t wait for next year!