Seitu’s World: Honoring Those Who Served, The Veterans Day Parade On Fifth Avenue 2021 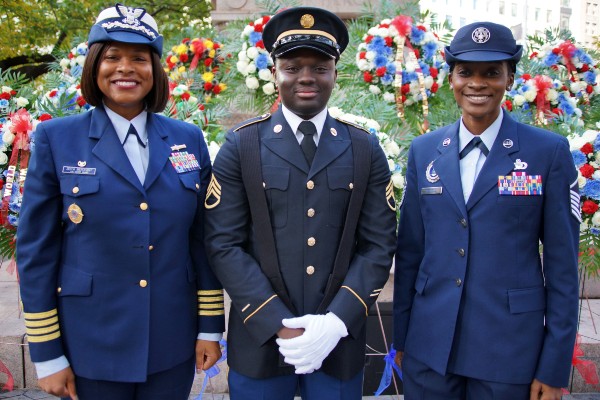 On Monday, November 11th, 2021, Seitu marked the holiday, attending the Veterans Day Parade, no it wasn’t in Harlem, but we love celebrating our veterans.

This Veterans Day, New York City and the rest of the country honored those who bravely served to protect our freedoms from Harlem to Hawaii.

To mark the holiday, the Veterans Day Parade on Fifth Avenue is back with tens of thousands of marchers after pivoting during the COVID  pandemic.

The 102nd Veterans Day Parade commemorated the 20th anniversary of the September 11 attacks and the start of the Global War on Terror in 2001. 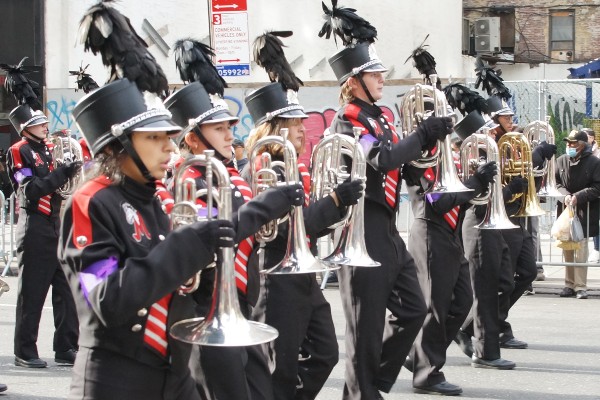 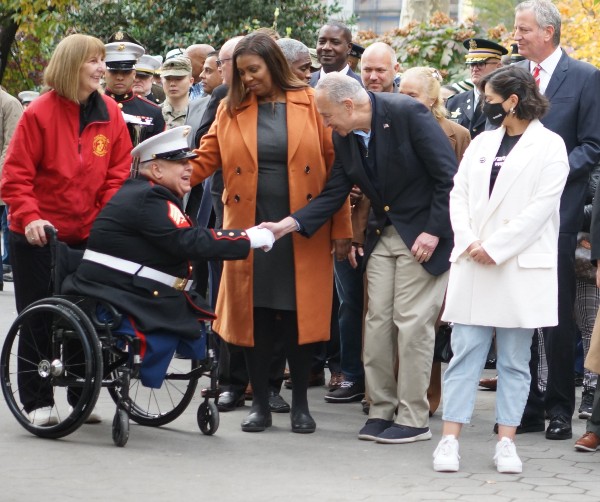 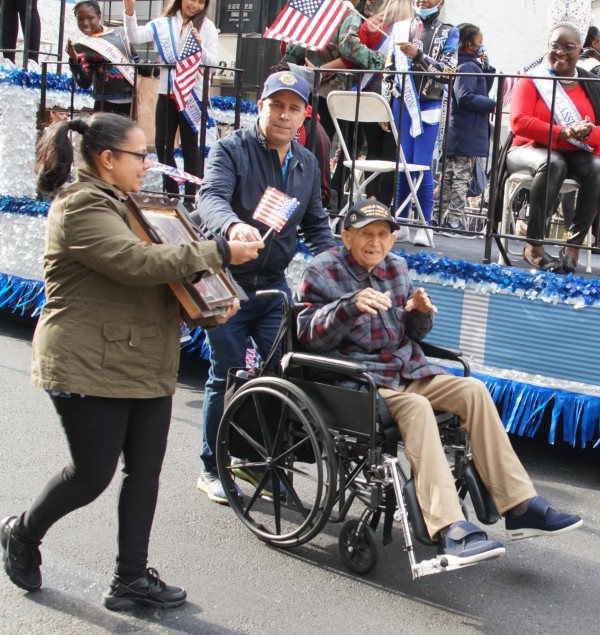 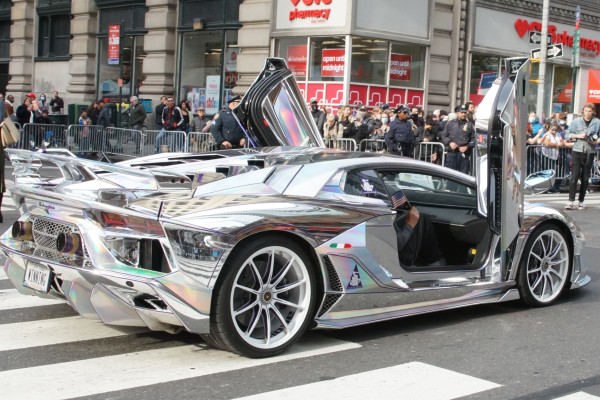 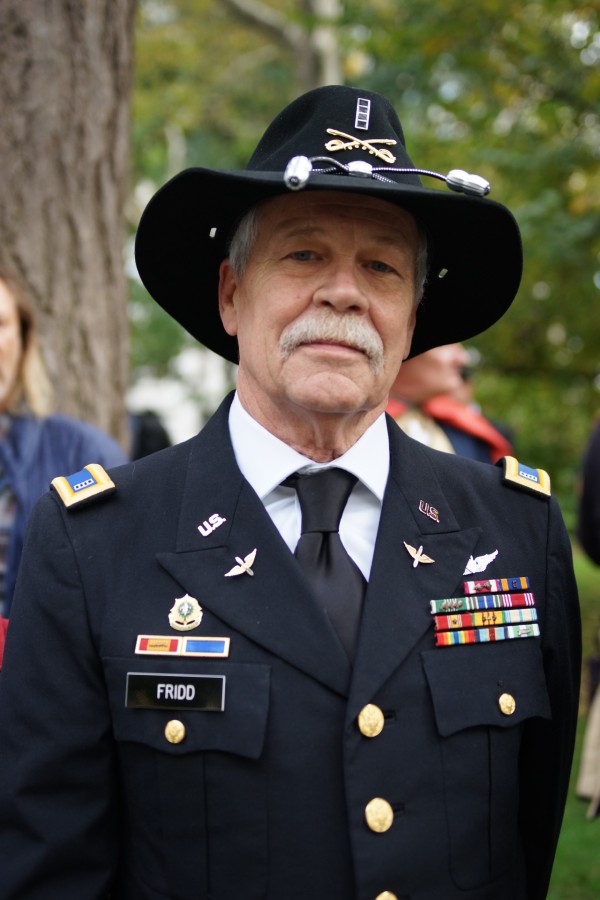 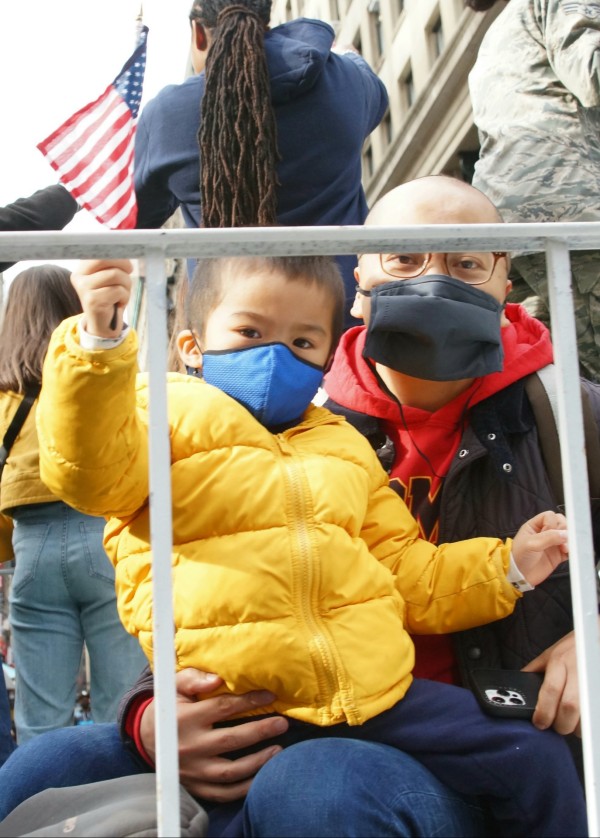 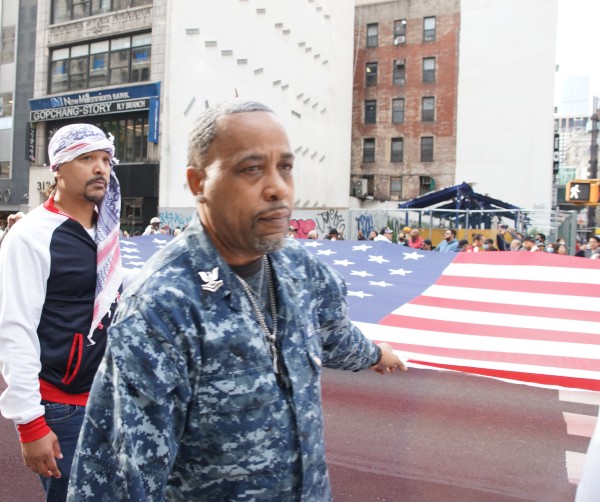 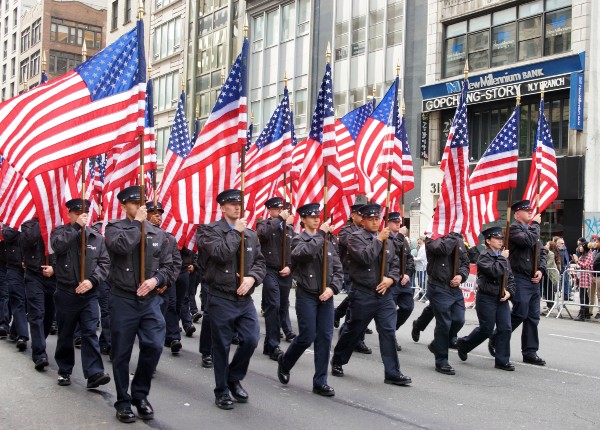 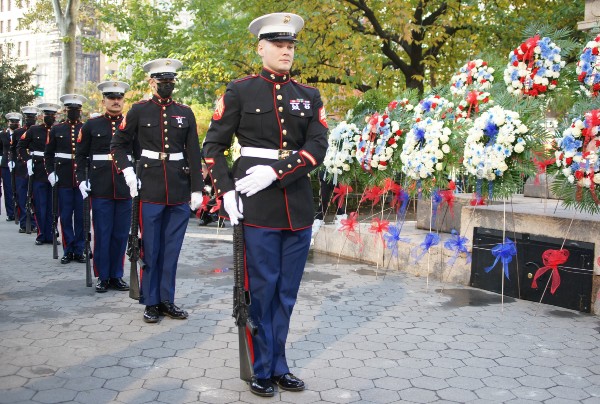 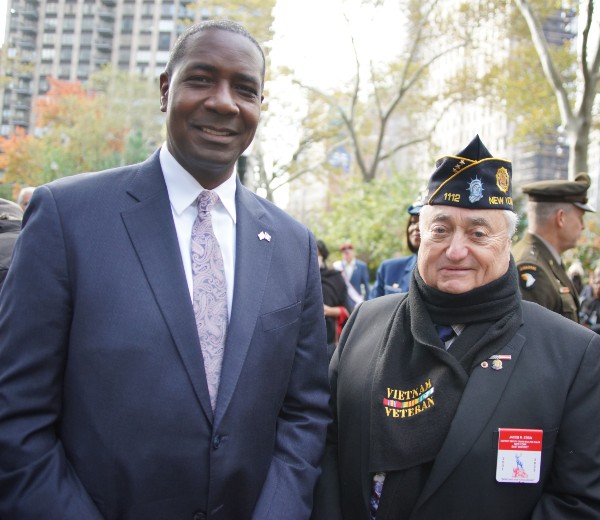 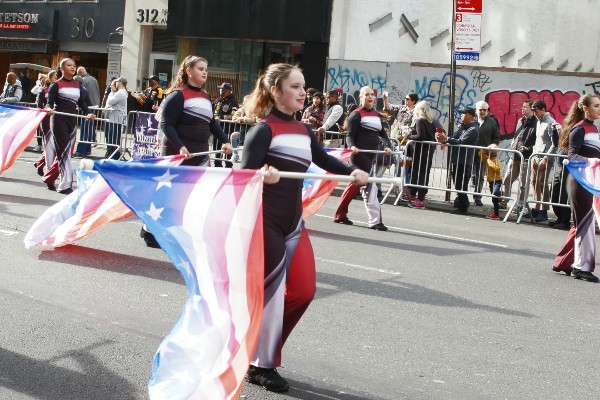 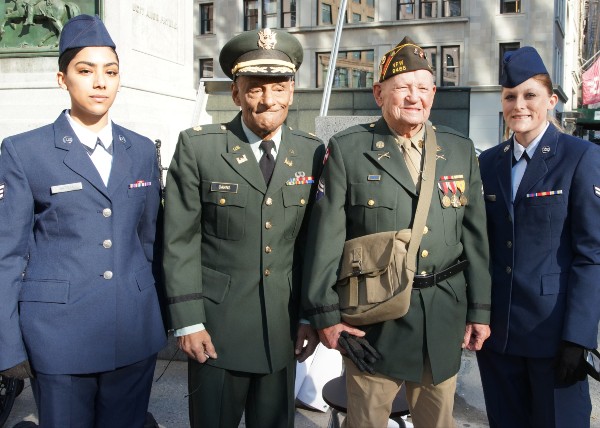 Following state and city COVID-19 protocols, the event was open to all. The traditional Opening Ceremony was modified for health and safety reasons.

The Parade route where spectators viewed the parade was along Fifth Avenue as parade-goers marched up from 25th to 40th streets. 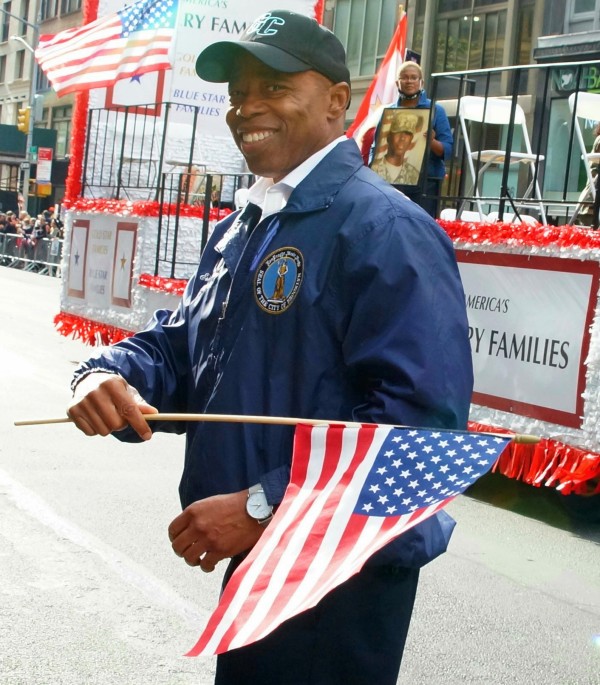