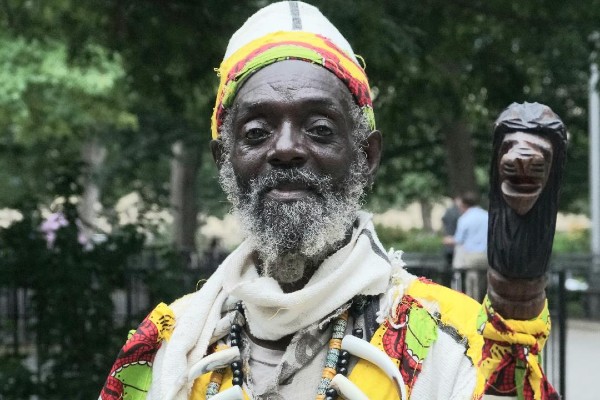 On June 19th, 2021, Seitu Oronde photographed the Juneteenth Mascot and the celebration in Harlem.

It is also often observed for celebrating African American culture. Originating in Galveston, Texas, it has been celebrated annually on June 19 in various parts of the United States since 1866.

The day was recognized as a federal holiday on June 17, 2021, when President Joe Biden signed the Juneteenth National Independence Day Act into law. 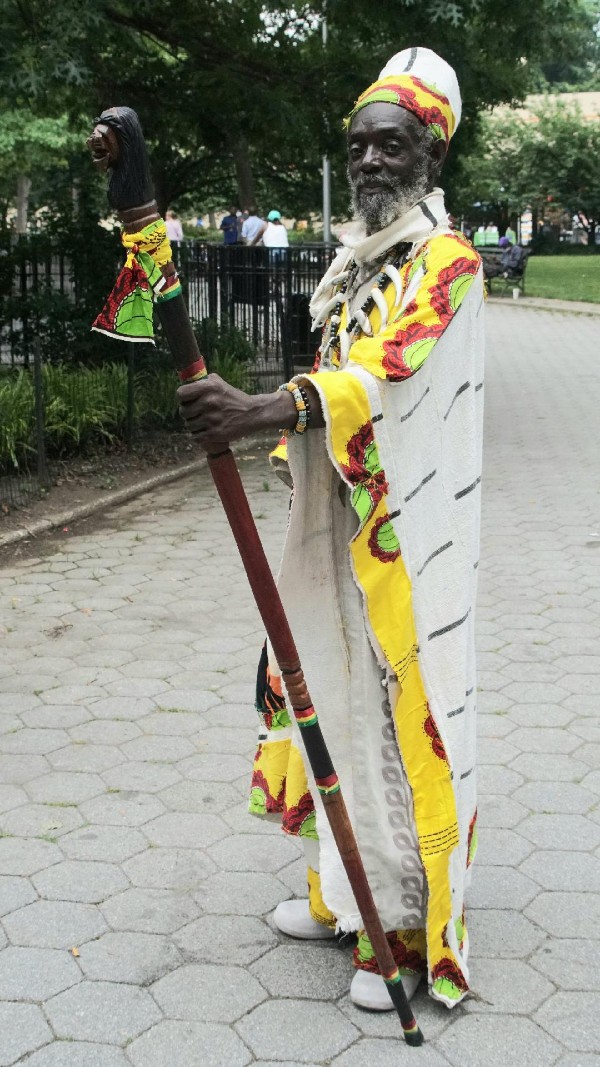 Juneteenth’s commemoration is on the anniversary date of the June 19, 1865, announcement of General Order No. 3 by Union Army general Gordon Granger, proclaiming and enforcing freedom of enslaved people in Texas, which was then the last state of the former Confederacy in which slavery was still being permitted by the state government. 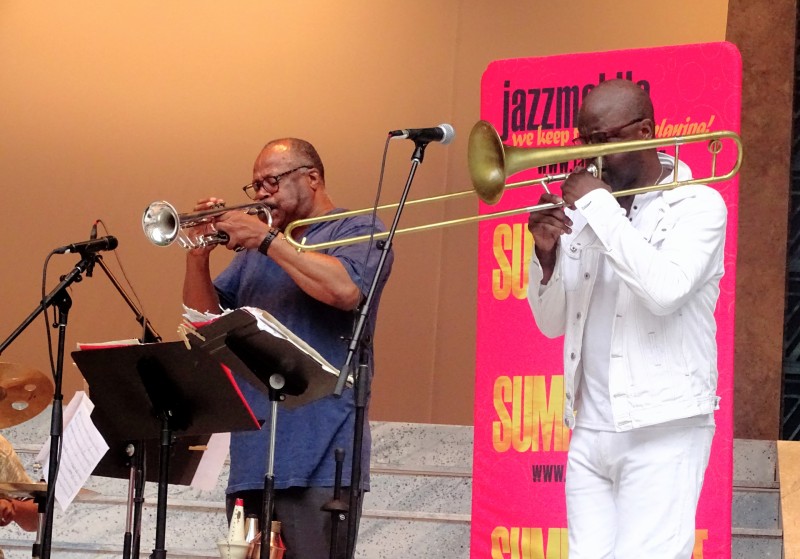