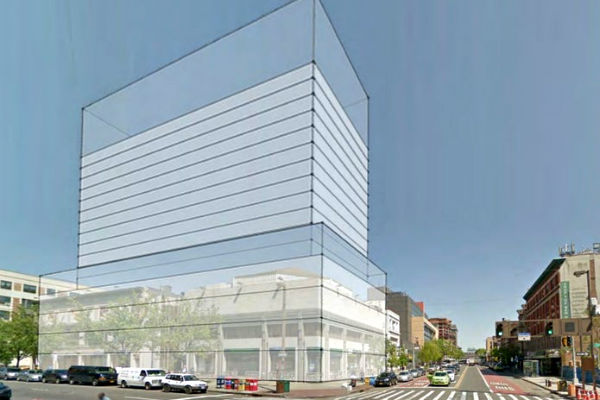 A developer filed permits with the city this week to demolish a full block of buildings on Fifth Avenue that includes the historic National Black Theater — but the theater itself doesn’t plan on going anywhere.

The permits call for demolishing the row of buildings at 2023-2033 Fifth Ave., between East 125th and 126th streets. That includes the National Black Theatre, which purchased the site in 1983.

In 2017, the theater announced that it had joined forces with L+M Development Partners to construct a 20-story mixed-use building on the site, complete with 240 apartments and a new 30,000-square-foot home for the theater.

There will be retail on the ground and second floors, while the theater will occupy the second through fourth floors, City Realty reported last year.

No construction permits have been filed for the new building, but once it begins, it will take about 24 months to complete, according to an environmental review.

During that time, the National Black Theater plans to perform at other venues around the city, City Realty reported.

An unspecified percentage of the new units will be affordable, according to the environmental review.

The project won the backing of Community Board 11 and Manhattan Borough President Gale Brewer, and required rezoning that block of Fifth Avenue to allow for increased density.

It sits just a block north of Marcus Garvey Park, but the review found that the 20-story building would not cast significant new shadows over the green space. 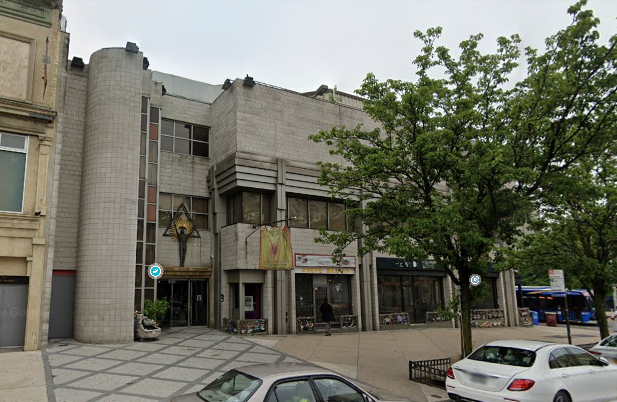 Building the new complex would represent a major comeback for the National Black Theater, whose building was almost foreclosed on in 2011 as the organization faced financial disputes with its neighbors reports Patch.

Sade Lythcott, CEO of the NBT, told the Amsterdam News in August that the theater was raising funds for the redevelopment, which will “transform NBT’s property into a world-class, state-of-the-art theater complex deserving of Harlem,” she said.