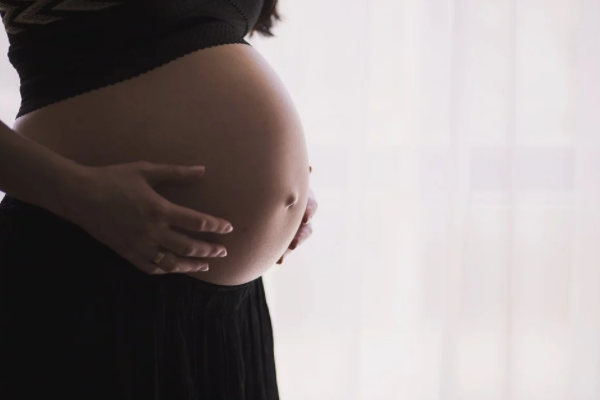 A new study conducted by researchers from the University of California at Davis explored how a popular supplement may help women struggling with nausea and vomiting during pregnancy. According to their findings, taking a daily probiotic supplement may help alleviate symptoms of pregnancy sickness.

“The cause of nausea and vomiting during pregnancy is unknown to this date,” said researcher Albert T. Liu. “Various theories have been proposed, but none of them is conclusive.

“Nausea, vomiting, and constipation during pregnancy can significantly diminish the quality of patients’ lives. Once nausea and vomiting during pregnancy progress, they can become difficult to control, and sometimes the patient even needs to be hospitalized.”

How probiotics can help pregnant women

The researchers had 32 pregnant women participate in a 16-day study. Over the course of the trial, the women took a probiotic supplement with 10 billion live cultures twice a day for six days.

They then took a two-day break and then continued taking them for the remainder of the trial period.

The participants tracked their symptoms nearly 20 times per day throughout the study and reported their conditions to the researchers to see how the supplements affected them.

The participants tracked their symptoms nearly 20 times per day throughout the study and reported their conditions to the researchers to see how the supplements affected them.

The supplements were linked with reducing the number of times women vomited by 33% and lowered the number of hours the women felt nauseous by 16%.

The findings showed that probiotics were effective at reducing nausea and vomiting during pregnancy, and they also helped the women’s overall health. The supplements were linked with reducing the number of times women vomited by 33% and lowered the number of hours the women felt nauseous by 16%.

The women also reported having a better appetite, better social lives, and generally better wellness when taking the probiotics.

“Over the years, I’ve observed that probiotics can reduce nausea and vomiting and ease constipation,” said Liu. “It’s very encouraging that the study proved this to be true. Probiotics have also benefited many of my other patients who weren’t in the study.”

Gut bacteria may play a role

Based on an analysis of the participants’ fecal samples, the researchers learned that different gut bacteria impacted the severity of the women’s nausea and vomiting. This helps explain why the probiotics were successful at mitigating these symptoms.

The study showed that higher traces of certain bacteria were linked with more vomiting; however, the probiotics worked to lower those bacteria, which reduced how frequently the women vomited.

“This research provides key insights about the impact of gut microbes on gastrointestinal function during pregnancy,” said researcher Yu-Jui Yvonne Wan. “Our gut microbiota explains why we are what we eat, and why bacteria-generated metabolites and products have a huge impact on our health. They affect the gastrointestinal tract as well as skin health and neurological function.”

Moving forward, the team hopes more studies can be done in this area so that women can be better supported during their pregnancies.

“The current study might be one of the first to show the benefits of probiotics in pregnancy,” Wan said. “It would be interesting and important to further test whether probiotics can reduce nausea and vomiting caused by chemotherapy in cancer patients.”