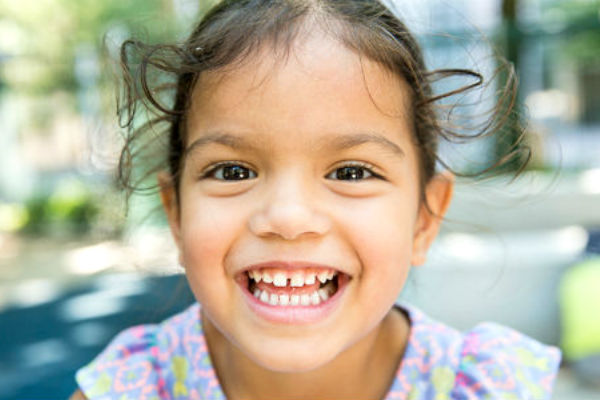 A new study conducted by researchers from the University of Texas at Austin evaluated the effects of physically punishing kids for bad behavior.

According to the team, getting physical with children isn’t likely to lead to improved behavior. Instead, corporal punishment may negatively impact children’s overall well-being and ultimately lead to poorer behavior long term.

To understand the effects of physical punishment, the researchers analyzed nearly 70 earlier studies that dove deeper into the topic. The team learned that there were no benefits associated with parents physically punishing their children. Though the practice remains legal in the U.S., children’s behavior didn’t improve when their parents used physical force as a means of discipline. Instead, the analysis showed that bad behavior remained for longer periods of time, and the children were more likely to experience neglect.

“Parents hit their kids because they think doing so will improve their behavior,” Gershoff said. “Unfortunately for parents who hit, our research found clear and compelling evidence that physical punishment does not improve children’s behavior and instead makes it worse.”

“This is a public health issue,” said researcher Anja Heilmann. “Given the strength of the evidence that physical punishment has the potential to cause harm to children, policymakers have a responsibility to protect children and legislate to end the use of physical punishment in all settings.”