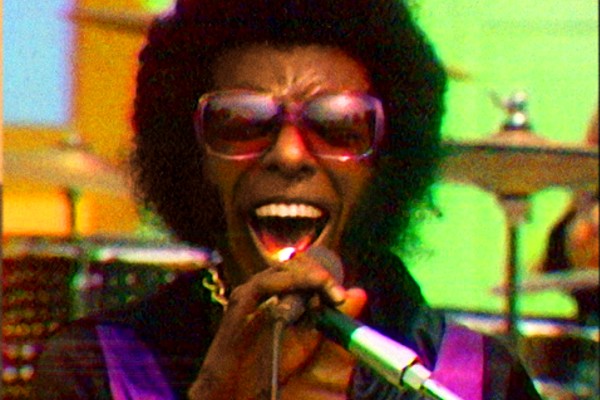 Congratulations are in order for the documentary Summer of Soul (…Or, When the Revolution Could Not Be Televised), which won Best Documentary at last night’s Academy Awards 2022!

The multiple award-winning documentaries will return to the Capital One City Parks Foundation SummerStage season to open their run of citywide shows in neighborhood parks this summer, commemorating Juneteenth.

The film will screen for free and outdoors on Friday, June 17, 2022, in Marcus Garvey Park in Harlem, NY, where the historic Harlem Cultural Festival was filmed.

Summer of Soul previously celebrated the national holiday there with the Capital One City Parks Foundation SummerStage last year.

Admission is free and open to the public on a first-come, first-served basis. For more information, visit summerstage.org.

**Please note that the official SummerStage 2022 Season full lineup will be announced at a later date.