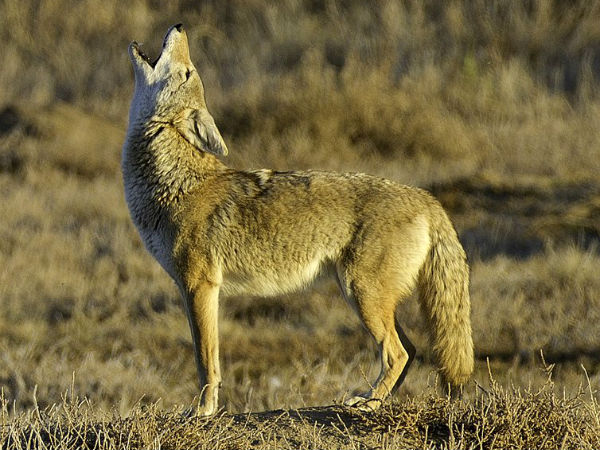 The Coyote presence in Central Park has caught the attention of the New York City Police Department, which shared some safety tips after announcing that they are getting reports of “weekly” sightings.

The NYPD’s Central Park Precinct announced on its Twitter account Monday that parkgoers should be wary of the wild animals and follow some basic instructions upon spotting a coyote. First among the tips, never feed a coyote. Other instructions included to observe and “appreciate” the animals from a safe distance and to protect pets from interacting with the coyotes.

If a person is approached by a coyote they should make loud noises and stretch out their arms to make themselves look bigger, police officials said.

Officials from the Central Park precinct said that sightings have been reported at Belvedere Castle, one of the most-visited attractions in the park. The castle is located near other Central Park hotspots such as Turtle Pond, Delacorte Theater and the Great Lawn.

The City Parks Department recently set up cameras in Upper Manhattan’s Inwood Hill Park to track Coyotes after reports of sightings. Parks officials said that the animals have had a presence in New York City for decades, but are more common in outer boroughs such as the Bronx and Queens.