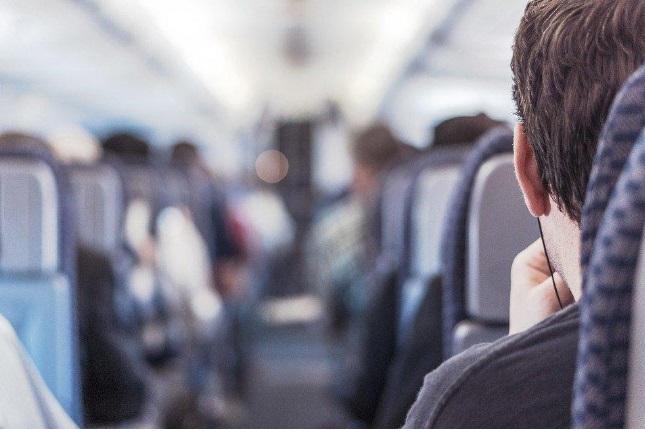 Get ready for another rash of flight cancellations as we enter the New Year’s weekend. According to FlightAware data, JetBlue Airways, United Airlines, Alaska Airlines, Allegiant, Delta Air Lines, SkyWest, and Horizon have all canceled 50 or more flights between Thursday and Saturday.

JetBlue is suffering much of that interruption due to a growing number of coronavirus-related illnesses among its crew members. FlightAware data shows that JetBlue’s current list of cancellations totals 367 through New Year’s Day.

“We expect the number of Covid cases in the northeast — where most of our crewmembers are based — to continue to surge for the next week or two,” a JetBlue spokesperson told Reuters. “This means there is a high likelihood of additional cancellations until case counts start to come down.”

The impact of JetBlue’s cancellations could also be felt in other parts of the country where it has secondary hubs – such as Florida, Virginia, and California. A spokesperson for FlightAware said JetBlue probably won’t be the only airline that will be canceling a large number of flights.

“We would expect to see more delays and possibly more cancellations over the weekend if the thunderstorm weather that is forecast to be an issue in the southeast United States actually happens, and if there is a widespread area of weather,” the spokesperson told ConsumerAffairs. “That area of projected storms could impact Atlanta, which could be problematic especially for Delta Airlines as that’s their main base.”

What cancellations travelers can expect

For a full rundown of flight cancellation data, consumers can view FlightAware’s data here. Below are some of the details that ConsumerAffairs pulled out as of Thursday afternoon.

The greatest number of canceled domestic flights on Thursday – 148 – began at Seatac Airport in Seattle. After that, other affected points of departure include Liberty Newark with 48, JFK with 40, and Orlando, Boston, and Ft. Lauderdale with 34 each.

It’s probably too early to tell how Saturday will eventually play out, but New Year’s Day cancellations for origin airports are currently led by Liberty Newark (14), JFK (8), and Los Angeles’ LAX (8).

As far as destination airports are concerned, Seattle’s Seatac leads the way with 141 cancellations. It’s followed by Newark with 60, Los Angeles’ LAX with 45, and Denver with 40.

For Friday, Denver moves into the top spot with 62 cancellations. It’s followed by Newark with 38, Seattle with 37, Boston Logan with 26, JFK with 25, Ft. Lauderdale with 23, and Houston Bush with 22.

Domestic U.S. cancellations for Saturday are too early to predict accurately, but Denver, Newark, and JFK all listed 16 cancellations apiece on Thursday afternoon reports Consumer Affairs.