Nature, What’s That? Living Away From Nature Can Make You Less Eco-Conscious, Study Finds 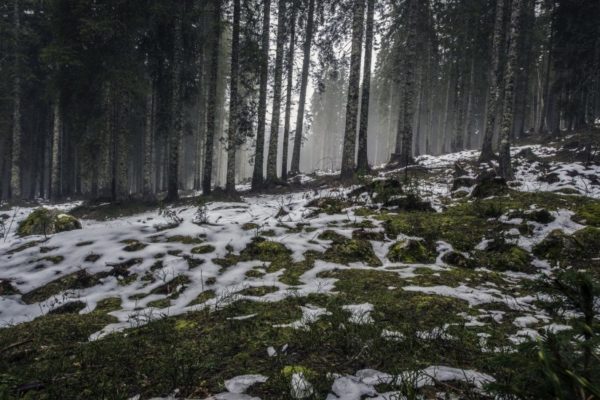 It can be invigorating for urban-dwelling consumers to get away from the cities they live in and spend some time in the great outdoors. Unfortunately, a recent study suggests that those who don’t get this chance may be more negatively affected than they think.

Researchers from the University of Exeter suggest that those who don’t take time to reconnect with nature are less likely to make decisions that benefit the environment. Conversely, they say that those who are able to experience nature more often are more likely to make eco-conscious choices.

“Over 80 percent of the English population now live in urban areas and are increasingly detached from the natural world,” said Dr. Ian Alcock, lead author of the study.

“The results are correlational so there is always the issue of untangling cause and effect, but our results based on a very large representative sample are consistent with experimental work which shows that people become more pro-environmental after time spent in natural vs. urban settings,” added co-researcher Dr. Mat White.

The research team came to their conclusions after looking at survey responses from over 24,000 respondents. Participants answered questions about their exposure to nature, the number of trips they take to green spaces like parks and beaches, and their overall feelings about the natural world.

Responses showed that consumers who lived in greener neighborhoods or along the coast were more likely to make eco-friendly choices in their day-to-day lives. The finding held true against several factors, such as gender, age, and socioeconomic status.

To bring urban consumers into a more eco-friendly mindset, the researchers hope that city officials take greater steps when it comes to creating green spaces in cities that consumers can visit reports Consumer Affairs.

“Greening our cities is often proposed to help us adapt to climate change — for example, city parks and trees can reduce urban heat spots. But our results suggest urban greening could help reduce the damaging behaviors which cause environmental problems in the first place by reconnecting people to the natural world,” said Alcock.

The full study has been published in the journal Environment International.