Mothers Can Pass On Allergies To Infants During Pregnancy, Study Finds 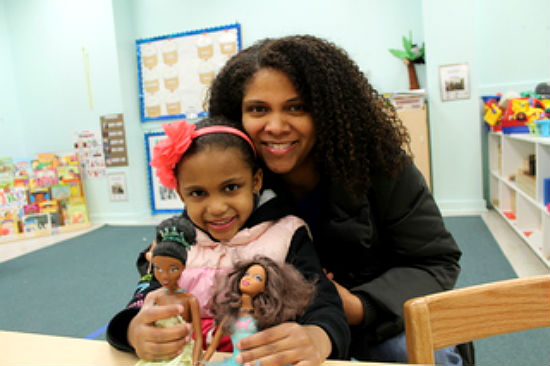 Allergies affect consumers young and old. To better understand where they originate, a new study is now exploring how allergies are passed from mother to child during pregnancy.

According to findings from a new study, the main antibody that is linked with allergic reactions — immunoglobulin E (IgE) — can be passed from mother to infant through the placenta. This exposure to allergies in the womb is often enough for infants to begin developing the same allergies as their mothers.

The researchers conducted their study on mice to understand how allergies are passed from mothers to their infants during pregnancy. The mice were exposed to pollen prior to pregnancy, and the researchers then assessed which of the newborn mice were sensitive to this common allergen.

The study revealed that allergies were passed down to the infant mice, as the maternal mice that were allergic to the pollen had infants that were also sensitive to it. The infant mice showed no other allergy sensitivities outside of the pollen, which suggests that the reaction came directly from their mothers.

The researchers explained that the IgE antibodies are primarily responsible for this transfer of allergies. Once the antibodies make it through the placenta, they immediately attract the fetus’ mast cells, which are responsible for producing allergic reactions.

“There is currently a significant lack of knowledge on mast cells that are present early on in the developing fetus,” said researcher Dr. Florent Ginhoux. “Here, we discovered that fetal mast cells phenotypically mature through the course of pregnancy, and can be sensitized by IgE of maternal origin that crosses the placental barrier. The study suggests that a highly allergic pregnant mother may potentially transfer her IgE to her baby that consequently develop allergic reactions when exposed for the first time to the allergen.”

The researchers hope that these findings lead to interventions during pregnancy that would help reduce the frequency with which allergies are passed on.

“From a clinical point of view, developing a further understanding in placental transfer of IgE, and the mechanism of fetal mast cell activation would be key to developing strategies to reduce the chance of eczema or other allergies from being transferred from mother to baby,” said researcher Jerry Chan reports Consumer Affairs.