Migraines May Increase Risk Of Pregnancy Complications From Harlem To Hawaii, Study Finds 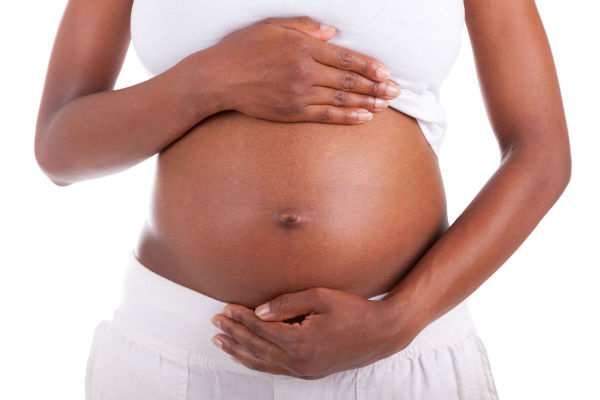 A new study conducted by researchers from the American Academy of Neurology explored how migraines may increase women’s risk of complications during pregnancy. According to their findings, women may be more susceptible to pregnancy complications, including preeclampsia and preterm delivery, among others, when they regularly experience migraines.

“Roughly 20% of women of childbearing age experience migraine, but the impact of migraine on pregnancy outcomes has not been well understood,” said researcher Alexandra Purdue-Smith, Ph.D. “Our large prospective study found links between migraine and pregnancy complications that could help inform doctors and women with migraine of potential risks they should be aware of during pregnancy.”

How do migraines impact pregnancy outcomes?

For the study, the researchers analyzed pregnancy outcomes for 30,000 pregnancies from nearly 19,000 women across two decades. The team tracked the women’s histories with migraines and then evaluated their health during pregnancy and delivery.

Ultimately, the researchers learned that migraines increased the risk for several pregnancy-related complications. Preeclampsia posed the biggest threat to women’s pregnancies when they struggled with migraines; the study showed that women with migraines were 40% more likely to develop preeclampsia.

The researchers also looked at how migraine auras, or the bodily sensations that occur before a migraine, may also impact pregnancy outcomes.

The study showed that these auras increased the risk of preeclampsia by more than 50% reports Consumer Affairs.

The study showed that these auras increased the risk of preeclampsia by more than 50% reports Consumer Affairs.

“While the risks of these complications are still quite low overall, women with a history of migraine should be aware of and consult with their doctors on potential pregnancy risks,” said Dr. Purdue-Smith. “More research is needed to determine exactly why migraine may be associated with higher risks of complications. In the meantime, women with migraine may benefit from closer monitoring during pregnancy so that complications like preeclampsia can be identified and managed as soon as possible.”