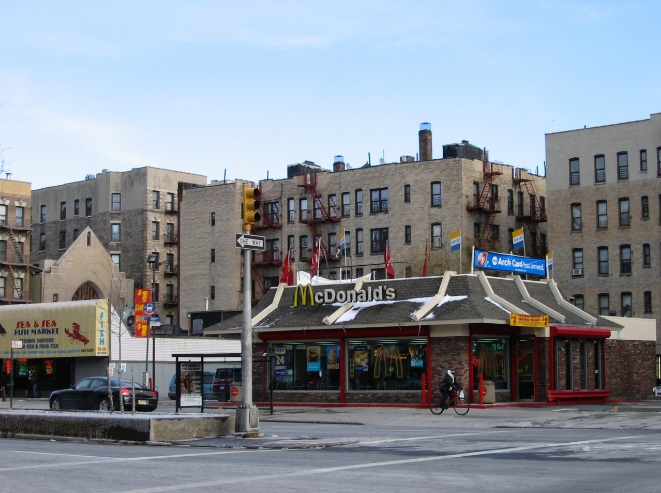 With a number of McDonald’s in Harlem, we wanted to announce that McDonald’s announced it will mandate anti-harassment training for all of its employees worldwide starting in 2022.

Over the past five years, accusations of sexual harassment at McDonald’s restaurants have poured in. Former CEO Steve Easterbrook was fired for sexual misconduct with an employee, and at least 50 workers have filed charges against McDonald’s alleging physical and verbal harassment.

Some workers claimed they were retaliated against when they complained.

Now, the company’s President and CEO Chris Kempczinski says McDonald’s will be taking steps to ensure ethical compliance across its stores.

In an interview with the Associated Press, Kempczinski said the details of the training are still being hammered out. However, the training will be focused on values and expectations.

Kempczinski expects employees to be given training when they start working for McDonald’s, and employees may be required to receive training on an annual basis.

“It’s really important that we be very clear: A safe and respectful workplace where people feel like they’re going to be protected is critically important for our business,” Kempczinski told the AP. “It’s just what society is expecting.”

He said continuing to talk with employees about values and expectations is particularly important at places like McDonald’s because staff turnover can be high reports Consumer Affairs.

“If you’re not constantly talking about values and keeping them in the fore if you get complacent, then perhaps they’re not as obvious to people or they’re not as inspiring as they could be,” he said. 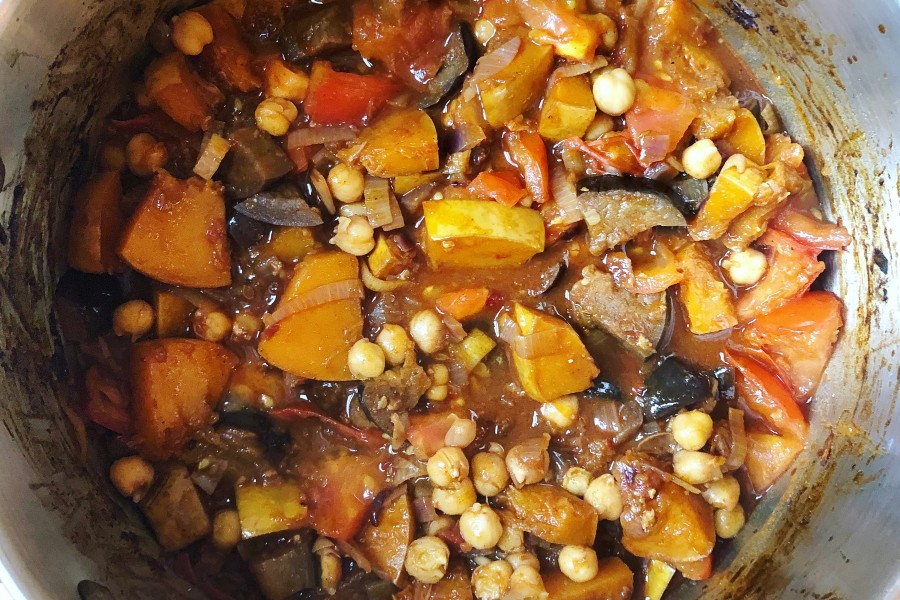