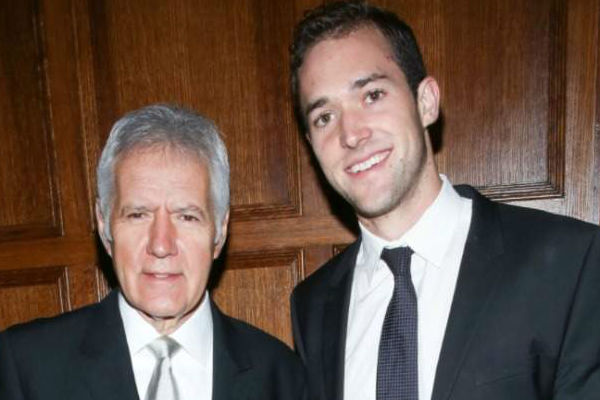 Matthew Trebek is the only son of famed game show host and cultural icon Alex Trebek, who became a household name in the United States due to his 30+ years hosting the popular quiz show Jeopardy.

Alex Trebek has passed away after a lengthy battle with stage IV pancreatic cancer. He died “peacefully at home” while “surrounded by family and friends” on November 8, Jeopardy shared on the official Twitter account.

Here’s an article we posted about Mathew in 2016.

Matthew Trebek has said he used to attend Jeopardy tapings during his childhood. He told the New York Post in 2016 that the game show had a family feel which inspired him in his own career. He explained he strived to make his restaurant’s small staff feel like a family.

Photo credit: Alex Trebek and his son, Matthew, in 2013 Wikipedia.