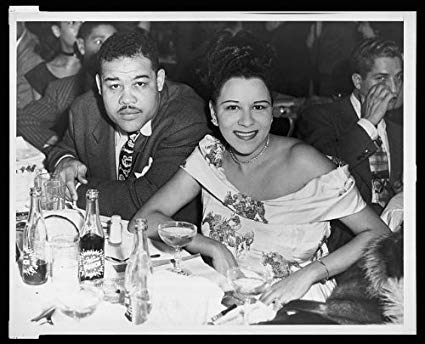 Marva and Louis were married twice, first in Harlem by her brother with her sister in attendance two hours before his million dollar fight with Max Baer on September 24, 1935, won the fight and then began his wedding night and again in March 17, 1945) stepping Harlem style into a Duesenberg roadster in Harlem’s Sugar Hill on June 18, 1936.

Hours later, her husband would lose to Max Schmeling at Yankee Stadium in one of the most famous bouts in boxing history. Langston Hughes described the reaction he witnessed after Louis suffered the only knockout during the prime of his career:

I walked down Seventh Avenue (renamed Adam Clayton Powell Blvd.,) and saw grown men weeping like children, and women sitting in the curbs with their head in their hands. All across the country that night when the news came that Joe was knocked out, people cried.

Mrs. Louis was the social butterfly, the Washington Afro American called her “the best-dressed woman in America,” she hung out in the Hampton’s dancing with Lionel Hampton and Life magazine.

Louis knew Harlem native and entertainer Ed Sullivan who had initially sparked his interest into golf by giving an instructional book to Joe’s wife, Marva.

The Pittsburg Press said she “…would make an announcement of Joe and her financial problems” they continued with “…her jiggling silver jewelry and necklaces” in front of the Hotel Theresa at 2090 Adam Clayton Powell Blvd., (at 125th Street) lobby regarding their financial situation and her going on stage.

They divorced the second and last time in February 1949. 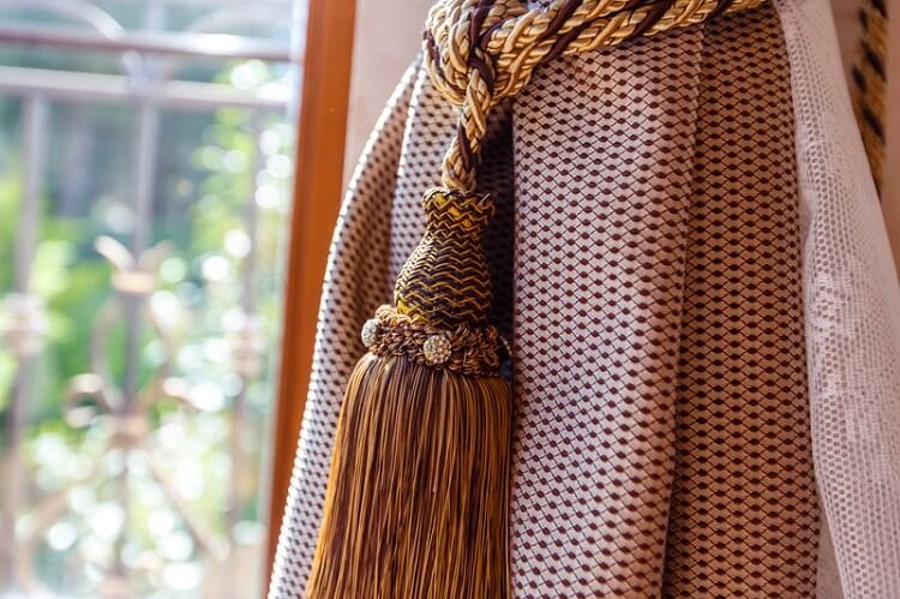