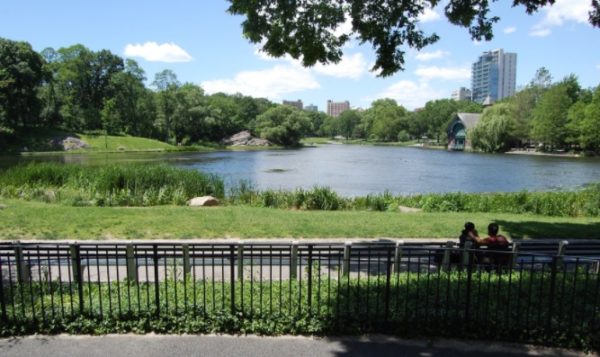 A man died Thursday afternoon after jumping into the water in Harlem Meer Park, an NYPD spokesman said reports Patch.

Divers pulled a 26-year-old man’s body from the waters near East 106th Street and Fifth Avenue around 1:30 p.m., police said. EMS rushed the man to Mt. Sinai Hospital where he was pronounced dead, police said.

NYPD investigators interviewed witnesses who said the man jumped into the water, police said. The city medical examiner will determine the man’s exact cause of death.