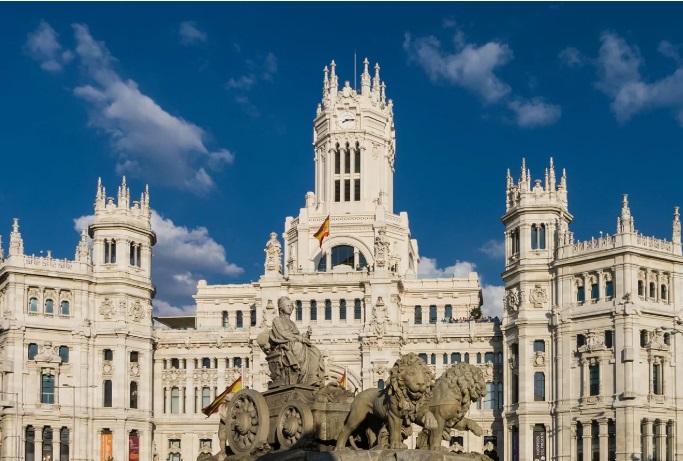 Madrid always has a lot going on, and if you are planning a trip there outside of the peak summer season you can still expect to find a whole host of exciting things to see and do.

To prove just how happening this Spanish hotspot is, here is a selection of amazing events set to take place there next month.

Commencing on the 23rd of January and concluding on the 3rd of February at the Casino Gran Via, this tournament is hosted by 888poker and features a huge prize pool worth €1 million (around $1.1 million).

Some of the biggest stars of the poker scene will be there, many of whom have cut their teeth in the online circuit and since graduated to make waves at the tables in land-based casinos.

A guaranteed pot of over $800,000 will be available to win as part of the main event, and players have been participating in satellite tournaments to qualify in the weeks leading up to the festival itself.

Fans of fashion will have their eyes glued to the catwalks of Madrid as Fashion Week returns to the city once more, this time with the backing of sponsor Mercedes-Benz.

The event itself starts on the 28th of January and the final day falls on the 2nd of February, with tens of thousands expected to attend the various sub-events and dozens of the most prominent fashion houses scheduled to showcase their upcoming collections for the year ahead.

Just a few days after the main Fashion Week concludes, a counterpart event called Sustainable Fashion Week Madrid is set to take place, with the aim of raising awareness about the growing number of eco-friendly designers and garments that are going global at the moment in the wake of the climate crisis and criticism of the fashion industry.

This fantastic festival of food spans most of February, exploring not only amazing cuisines from across Spain and around the world but also looking at how cooking intermingles with other aspects of culture and life.

The festival is not centralized in a single location, but will instead be adopted by eateries across the city between the 7th and the 23rd of February. Even places like art galleries and museums will be participating, along with a wide array of street food vendors.

Internationally recognized chefs will also be competing in the Madrid Fusion event as part of this festival, meaning that skills will be put to the test, products will be compared against one another and public discussions on all sorts of gastronomic issues will be held.

This annual festival is all about cattle, and their historical importance to the people of the city and its economy. If you are worried about this being some kind of ‘running of the bulls’ affair, do not worry, as instead of live animals the participants in the central parade make intricate and beautifully decorated effigies of our bovine buddies.

The Festival of the Vaquilla culminates in a meeting in the heart of the city where the various individuals and groups who have constructed their ornate animal stand-ins will show off and perform with them for the crowds.

Once this ritual is complete, all those present get to partake in a particularly unique drink known as limonada. This might sound like lemonade, but it is a far cry from an average soft drink, as it actually contains red wine diluted with a little soda water.

The Festival of the Vaquilla will be held on the 2nd of February and it is a wonderful opportunity to experience a long-standing tradition of Madrid.