Loneliness May Increase Risk Of Cancer For Middle-Aged Men In Harlem, Study Finds 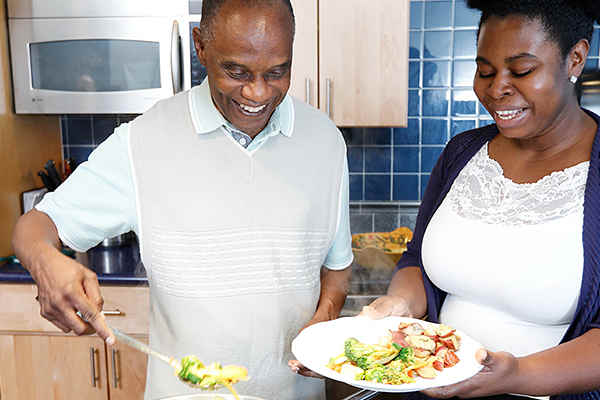 Several studies have looked at the ways from Harlem to Harare that loneliness can affect consumers’ mental and physical health. Now, a new study conducted by researchers from the University of Eastern Finland has identified another health risk linked with loneliness.

According to their findings, loneliness has been associated with an increased risk of cancer for middle-aged men.

“It has been estimated, on the basis of studies carried out in recent years, that loneliness could be as significant a health risk as smoking or [being] overweight,” said researcher Siiri-Liisi Kraav. “Our findings support the idea that attention should be paid to this issue.”

To understand the health risks associated with loneliness, the researchers analyzed results from over 2,750 men involved in a Finnish study. The study started in the 1980s, and the team has consistently followed up with the men and their long-term health outcomes.

The study looked at several factors that can influence cancer risk, including sleep quality, body mass index (BMI), and age. Among the findings, the team found that loneliness increased the risk of cancer by 10%.

The researchers learned that marital status played a significant role in these cancer cases. Those who were divorced, widowed, or unmarried had the highest likelihood of cancer mortality compared to other patients in the study.

Additionally, those who were unmarried or uncoupled at the time of a cancer diagnosis were likely to have poorer health outcomes than those who had a spouse or significant other.

Moving forward, the team hopes that more work is done to better understand how loneliness can weigh on consumers’ health and wellness reports Consumer Affairs.

“Awareness of the health effects of loneliness is constantly increasing,” said Kraav. “Therefore, it is important to examine, in more detail, the mechanisms by which loneliness causes adverse health effects. This information would enable us to better alleviate loneliness and the harm caused by it, as well as to find optimal ways to target preventative measures.”