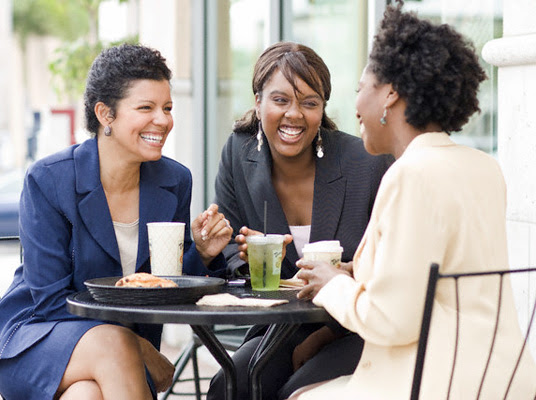 Statistics show that women are more likely than men to suffer a stroke, but findings from a recent study suggest that making certain lifestyle changes can reduce those risks.

Researchers working with the American Heart Association (AHA) say that these lifestyle choices don’t necessarily have to be ingrained in consumers’ lives from a young age. As long as they are adopted in mid-life, they can still be beneficial.

“We found that changing to a healthy lifestyle, even in your 50s, still has the potential to prevent strokes,” said lead study author Dr. Goodarz Danaei.

The researchers relied on data collected from the Nurses’ Health Study to make their conclusions. The study included information on 60,000 women who were tracked over the course of 26 years.

The team found that exercising, maintaining a healthy weight, making healthier food choices, and not smoking were major factors that reduced stroke risk. After analyzing the data, the researchers found that the non-dietary interventions decreased the total risk of stroke by 25 percent and the risk of ischemic stroke by 36 percent. Dietary interventions decreased overall stroke risk by 23 percent.

When it came to diet, the researchers found that increasing fish and nut consumption and reducing intake of processed red meats had a high positive impact. Danaei also noted that exercising 30 minutes or more could reduce stroke risk by another 20 percent.

The full study has been published in the journal Stroke.