How To Properly Prepare Seafood: Different Ways People Do It 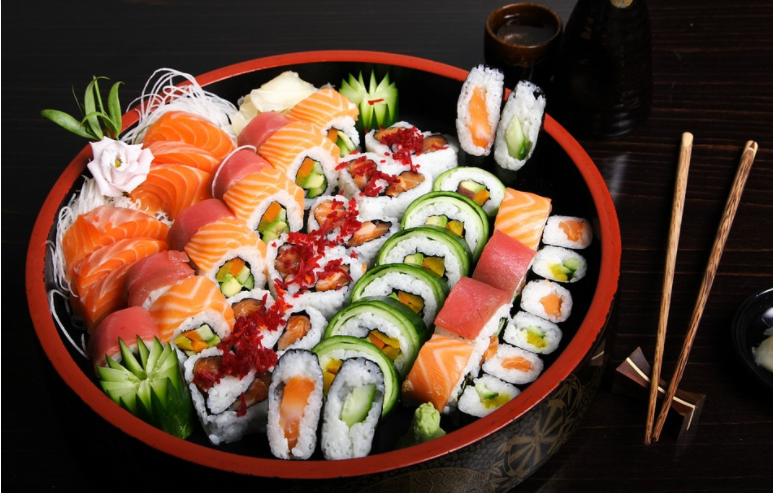 Seafood is an aphrodisiac delight. The wide variety, the nutritious value, and the ability to experiment with its taste make it everyone’s favorite. You could enjoy a complete seven-course seafood meal without giving your tastebuds a repeat of the delight you have just relished upon. The secret to a scrumptious seafood meal is to make it right. The way you cook, it could make or break the meal, and when not cooked right, it could cause health hazards. So, how do you properly cook seafood? Here’s the ultimate guide for preparing seafood, according to chefs and experts.

Poaching is a traditional way to cook seafood by boiling it in the flavorful broth. While cooking meat this way has been in practice for years, everyone would agree that it could be a challenge while poaching seafood. That is because the fish, crabs, or other seafood that you are cooking could slip from the pot while you are draining it after poaching. You could avoid this by using Hook’d On Pot basket hooks, which hold the meat in place as you move and drain it. This could come in handy if you are a fan of cooking outdoors or enjoy feasting on crawfish, which could be otherwise difficult to hold in place. Your fresh catch could slip from the pot without the basket hooks while you are trying to drain it off the pot. Poaching is not just an easy way to cook fish but also a creative one as you could use flavorful broth, shallots, juices, spices, and herbs while boiling the fish. However, make sure you avoid cooking shellfish this way as it could be less appetizing. 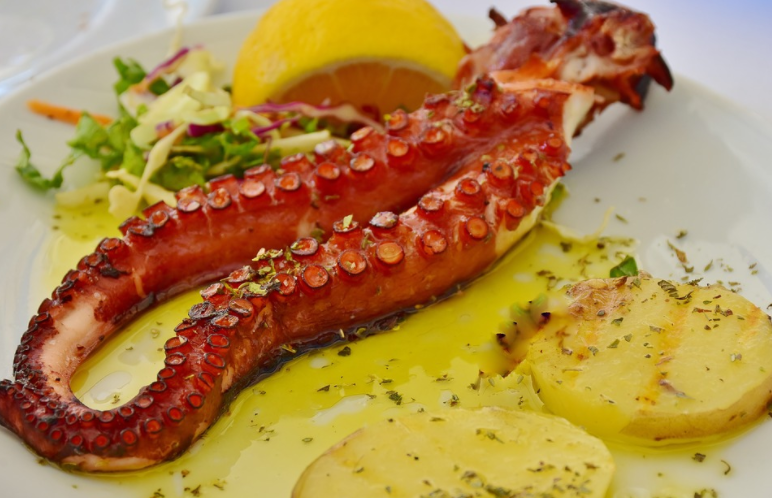 If you wish to have a seafood treat that has a smoky flavor and crispy texture, you should consider grilling. There are numerous home grills available online, which are both affordable and compact, making them suitable even for the indoor home kitchen. Grilling is ideal if you are working with meatier fish types rather than the smaller fishes and the shellfishes, which could slip through the grills. You could start cooking by spraying or coating the fish with oil and coating it with pepper, salt, and other herbs of your choice, before placing it on the grill.

You could also marinate the seafood in spices and juices before placing it on a grill. Make sure you preheat the grill before placing the fish to ensure the cooking process does not take too long. If you are cooking shellfish by grilling, place them directly on the grill gate and use a wooden skewer to open the shells. If the clams and oysters do not open after cooking, discard them as they might not be edible. If you are trying to whip out a culinary delight, you should try grilling lobster tails and king crab legs which are easier and delicious at the same time.

If you are trying to cook an entire fish and make a delicacy for the whole family, you should consider baking. This way of cooking is ideal for smaller fishes as you can carefully place them in bread crumbs, splash a coat of tasty broth or oil to keep the fish moist and toss it in an oven. Baking fish requires a certain level of expertise as they could easily crumble and fall apart. So, make sure you use a pair of spatulas instead of one while turning them. Most chefs would advise against turning a fish around while baking or limiting the number of times you turn it around. The reason for this is, unlike bacon or beef, fish meat is tender and could crumble under the heat. If you are making fish fillets and steak, do not let the oven temperature be over 450° and 350°F respectively. 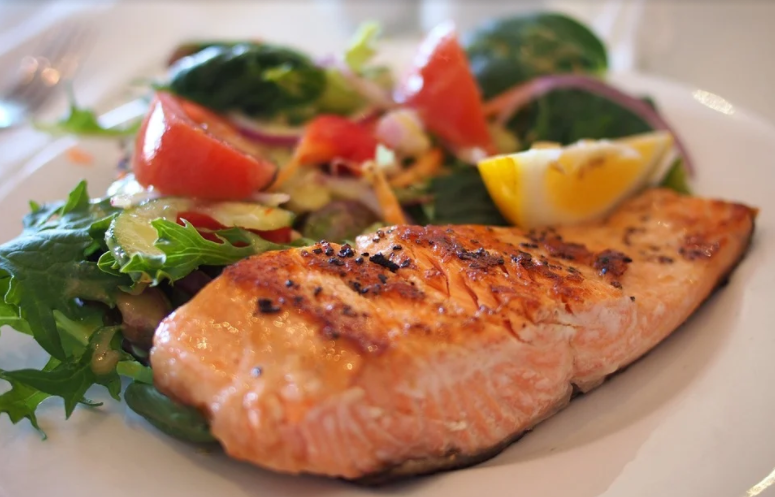 The first image that comes to the mind of most people when we speak of steaming seafood is that of a lobster cooking in a massive pot. While boiling seafood is a popular option, steaming seafood would be a more gentle and fat-free approach to cooking seafood. Steaming retains the moisture in the seafood naturally and helps preserve the omega-3 and fatty acids in the fish. The lobster turns white when it is completely steamed and ready to consume. For other fish types, you can check for the tenderness of the fish to be sure it is cooked. While the common practice is to steam fish and other seafood with water, you could get creative and experiment with broth or wine to steam the meat. This would give the fish a whole new flavor and taste even while the meat is being cooked.

This is another form of cooking, which is similar to grilling because it exposes the food to a direct heat source. The dry heat from a broiler hits the meat from above without overcooking the meat. While this is similar to roasting or baking, the meat is flipped while being broiled, which makes it evenly cooked. If you are going for thin-cut meats and fish, it would be best to broil rather than bake or grill it. Broiling is a faster, healthy, and effective way to cook meat as the temperature is higher than in any other form of cooking. 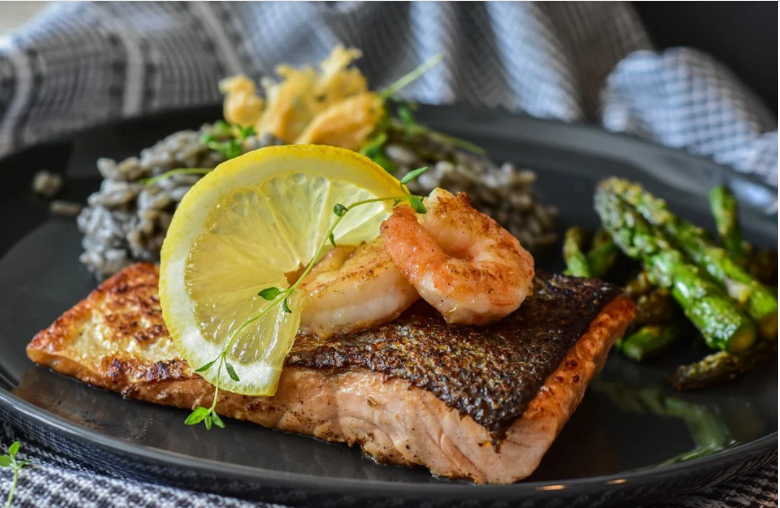 If fish steaks or shorter fillets of fish are the kinds of seafood that you prefer, pan searing would be the way to go. You could start by removing the fish skin and making a few vertical slashes to the fish before drying and salting it. Searing is a relatively simpler process and requires fewer tools and pieces of equipment to be purchased, as every kitchen has a pan. You could coat the fish with oil, herbs, and salt and place it on the pan for searing. Turn and toss it around after it browns evenly on one side and flip the fish until it is cooked completely. Once cooked, the fish will appear opaque on the side and translucent.

These are some of the most popular seafood cooking styles. Which of these do you prefer the most? Do you have any other interesting and easy ways to cook seafood? Share your thoughts and suggestions in the comments section.