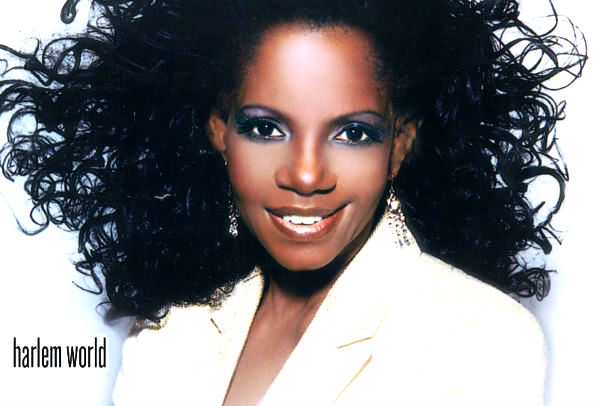 ”. She’s a philanthropist, she’s been on Broadway, movies, you name it she done and been a star doing it.