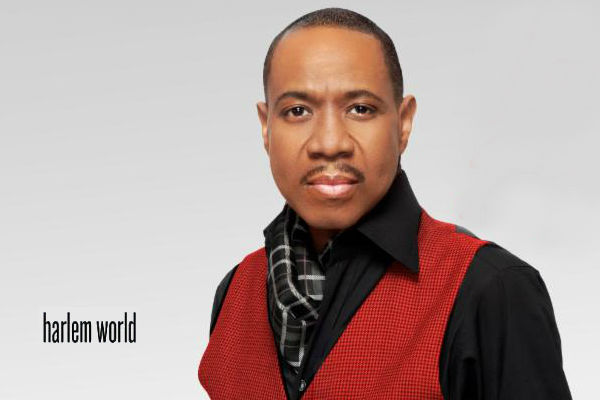 Join Harlem music legend, Freddie Jackson, as he talks the church, his inspirations, new album and more during Black Music Month with host Danny Tisdale, on The Danny Tisdale Show.

Freddie Jackson is a Grammy-nominated singer. Jackson began his professional music career in the late 1970s with the California funk band Mystic Merlin. Among his well–known R&B/Soul hits are “Rock Me Tonight (For Old Times Sake)” (1985), “Have You Ever Loved Somebody” (1986), “Jam Tonight” (1986), “Do Me Again” (1990), and “You Are My Lady” (1985). He contributed to the soundtrack for the 1989 film, All Dogs Go to Heaven with the Michael Lloyd-produced duet “Love Survives” alongside. And he has new music today. And he’s with us here with us today too as part of Black Music Month in Harlem.