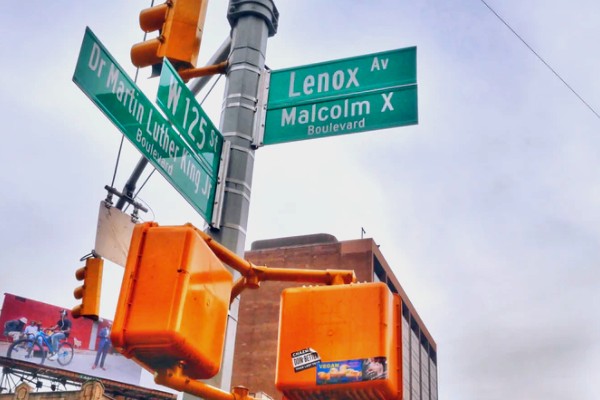 There is plenty that is great about Harlem, but it can take a special person to portray it just perfectly.

Many have tried in all kinds of ways, including writing, painting, poetry, and, in this case, film. Harlem is well known for its brilliant filmography; we even have an awards ceremony to honor it. Making it to the highest levels in this industry is an achievement that deserves recognition. These directors have got to the heart of what makes Harlem so unique and created some truly memorable films in the process. Here are our favorite portrayals of Harlem on film.

Harlem Nights perfectly captures the Harlem of the 1930s.

Not only does Eddie Murphy’s portrayal of Harlem capture the best of the city, but he’s also managed to create one of the best gambling movies of all time with his flick, Harlem Nights. The movie is set in the end days of the prohibition era where a father and son, played by Richard Pryor and Eddie Murphy respectively, run a speakeasy called the Club Sugar Ray. The Club not only allows drinking but also encourages card playing and dominoes, so it is an easy target when fellow speakeasy operator Bugsy Calhoune informs the police of its presence. Interestingly enough, this part of the story is based quite firmly on the truth. There was an infamous Jewish man called Dutch Schultz and a black gangster named Bumpy Johnson who famously didn’t get on well. The two had many arguments, but one serious dispute in the late 1930s provides the plot for much of this film. 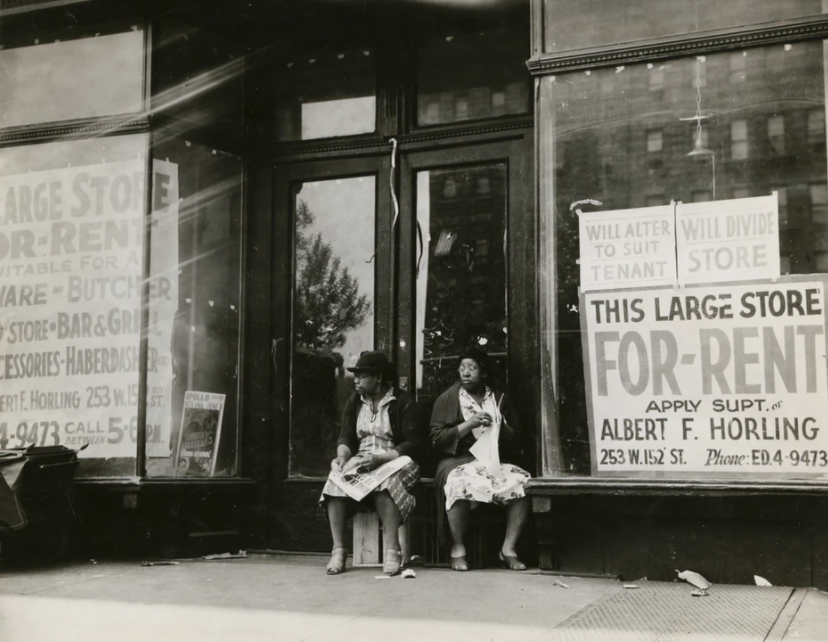 Not only does the film have a steady plot, but it also has one of the best soundtracks around. Duke Ellington composed the soundtrack, which included no less than seven of his own tracks including ‘Drop Me Off In Harlem,’ and ‘It Doesn’t Mean A Thing (If It Ain’t Got That Swing)’. Another interesting fact about Harlem Nights is that it wasn’t actually filmed in Harlem. The movie was relatively low budget and closing down large swathes of the city just wouldn’t have been possible. With that said, the very essence of Harlem in the 1930s was expertly captured; a little bit edgy, but full of life.

Some may be wondering why Live and Let Die makes it onto the best of Harlem list, when most of it is filmed in the Caribbean. However, there is one very important Harlem-based bad guy who steals the show: Mr. Big. Based on the 1954 book by Sir Ian Fleming, this film was the first that saw Roger Moore in the iconic role of James Bond. Sean Connery had been beloved by many in the role, so Moore had big shoes to fill, but he managed it. The story goes that Bond must stop Mr. Big from his nefarious activities, but encounters a criminal underworld that is more sinister than even he could have expected.

The portrayal of Harlem focuses intently on the gritty side. The criminal underbelly rules the area and the whole feeling is uneasy. Whilst many of us would agree that Harlem is one of the most exciting places on Earth to live, it isn’t without its shady characters. If you love Harlem for the contrast, then this film is one to watch.

We couldn’t get to the end of the list without a mention of Ridley Scott and his incredible film, American Gangster. This biographical film tells the tale of Frank Lucas, a gangster who is forced to take ownership of his ex-boss Johnson’s affairs after he tragically dies. Lucas fills the shoes with worrying ease, breaking new ground with the business whilst exploiting the network for his criminal affairs. Denzel Washington as Frank Lucas is the star of the show, both by design and by sheer determination. His acting is flawless and he brings to life the troubles that someone barely scraping by can expect to face in an unforgiving city. If you want warts and all portrayal of the darker side of Harlem, then American Gangster is a classic that is truly unparalleled.