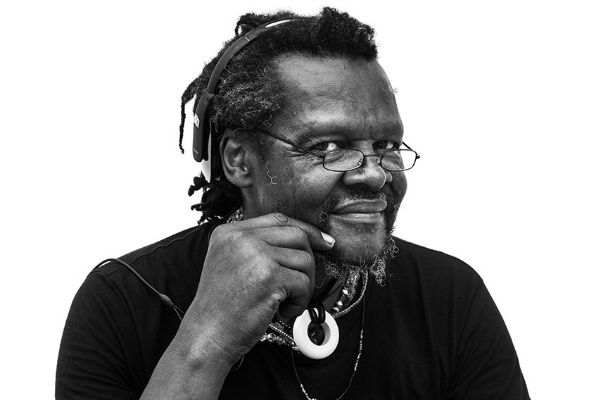 Harlem International Film Festival Program Director Nasri Zacharia said, “Our 15th edition introduced people throughout the state of New York to the unique hybrid of global cinema and local films that we have built a reputation celebrating for a decade and a half now. Harlem has long been a center, magnet, and inspiration for the arts, and while we look forward to returning to the theater next year, we enjoyed opening up all of our films, especially these award winners – virtually to the whole of New York state.”

Regarding the Best Narrative Film Award winner, HAINGOSOA, juror Richard Peña, described the film as “A real discovery: not only a beautiful look at the sights and sounds of Madagascar, but a powerful look at a woman not merely confronting her problems, but managing to overcome them. Full of unpredictable and beautiful moments.”

King’s Thumbs Up for Mother Universe: The Lonnie Holley Story elicited effusive praise from Jury Chairman James McDaniel, who stated, “When we think of the masters of visual art, we are hardwired to think Picasso, Warhol or Pollock. Perhaps justifiably so, but how many mediums were these artists accomplished in? One? Two? Possibly three? The fascinating thing about Lonnie Holley, is that his mediums know no boundaries. Wood, stone, paint, found objects, metal, and music. And yet we refer to this artist as naive, outsider and folksy. This film depicts an artist in the truest sense…free of self-promotion and ego. He is the art, and it is him. Combine that with an origin story that begins with Mr. Holley being sold for a cheap bottle of whiskey as a child; the story takes on Horatio Algerian proportions. The filmmaker too indulges in artist flourishes through the use of shadow puppets and storyboards to elucidate Mr. Halley’s journey, which makes for a fascinating and inspirational documentary.”

Celebrating the art of cinema in the home of the Harlem Renaissance, The Harlem International Film Festival (Hi) inspires and entertains by honoring dynamic films by anyone about anything under the sun. Conceived from the belief that we all have unique experiences and perspectives to share, the Festival actively seeks and exhibits fresh work. Hi is committed to exemplifying the eminence that Harlem represents and is dedicated to bringing attention to the finest filmmakers from Harlem to Hong Kong and back again.