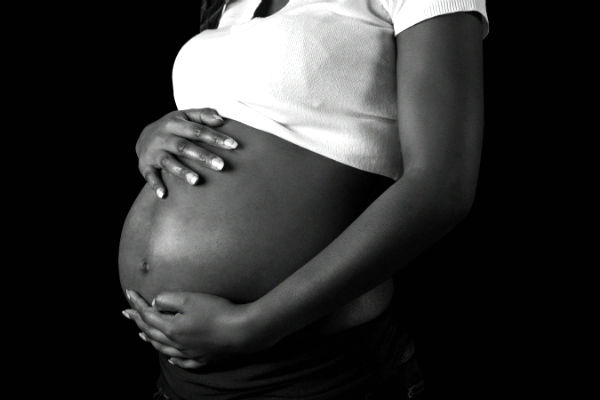 A new study conducted by researchers from the University of Georgia is exploring the long-term health benefits associated with paid maternity leave.

Their study compared health outcomes from Norwegian women who had given birth prior to and following national regulations that mandated paid maternity leave.

According to their findings, women from Harlem to Harare who had more time at home after giving birth — and were paid during that time — were healthier at middle age than women who had to go back to work sooner after childbirth.

“We know that women are healthier at 40, but we don’t know exactly why,” said researcher Meghan Skira. “We did not find significant changes in income or employment among the women who had access to the reform, so the health improvements are unlikely due to income effects. We speculate that a reduction in stress, more time to recover from childbirth, and perhaps breastfeeding play a role. More research on exactly why maternal health improved would be valuable.”

Using the July 1977 paid maternity leave legislation in Norway as a starting point, the researchers compared middle-aged health outcomes of women who gave birth both before and after those regulations were implemented.

The team analyzed differences in metrics like pain levels, cholesterol, exercise routines, and mental health, among several others.

“In a typical observational study, you would be worried that those who take more leave are different in ways that might make their health better or worse,” said Skira. “Those who take longer leave may be wealthier or have more family support. On the other hand, those who have more postpartum health problems may take more leave. But here, because there is this sharp change in access to paid leave for everyone, the concerns about selection into leave-taking are minimized.”

After looking at the data, it was clear that the women who had gotten longer paid maternity leave had better health outcomes by the time they reached age 40.

They were 20 percent more likely to exercise, had nearly 4 percent lower body mass indices (BMIs), and were 18 percent less likely to smoke than the women who had given birth prior to this legislation.

They were 20 percent more likely to exercise, had nearly 4 percent lower body mass indices (BMIs), and were 18 percent less likely to smoke than the women who had given birth prior to this legislation.

While all of the women benefited from these policies, the researchers explained that women in lower-income households saw the greatest changes.

Prior to this legislation, the need for a consistent paycheck would’ve forced many women back to work earlier after childbirth; however, having this kind of security made a serious difference in their long-term health.

“Our findings show that having access to paid leave leads to important health benefits for mothers around age 40.”

“This sharp change in who was eligible for paid maternity leave provides a nice natural experiment,” said Skira. “Our findings show that having access to paid leave leads to important health benefits for mothers around age 40.”

Broadening the scope of these policies

Though these findings focus on Norwegian health care mandates, the researchers hope that both consumers and legislators around the world recognize just how powerful policies like this can be for the long-term health and wellness of all women reports Consumer Affairs.

“While things have changed since the 1970s, understanding the effects of this policy change is important since it extended leave benefits from a level similar to what the U.S. offers today under the Family and Medical Leave Act,” Skira said. “Our results, therefore, may inform the current debate over family leave policy.”