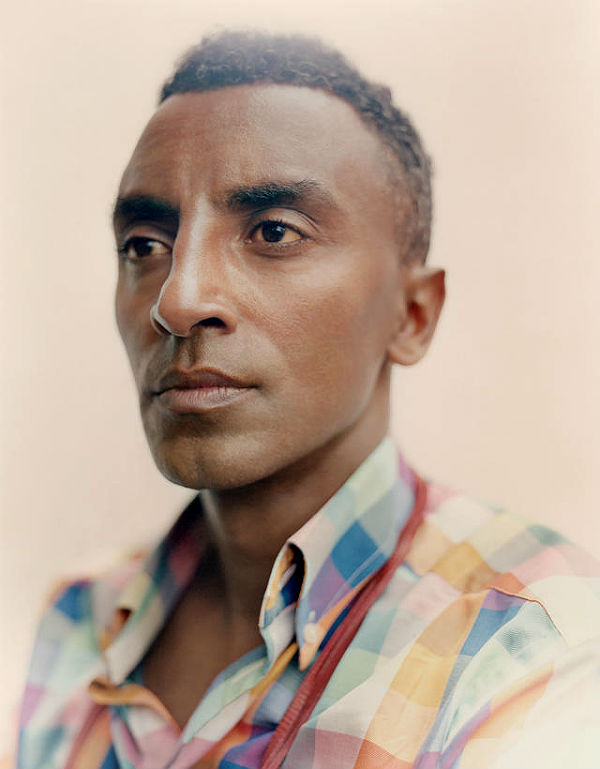 It’s the only festival of its kind in NYC to mix intellect and entertainment!